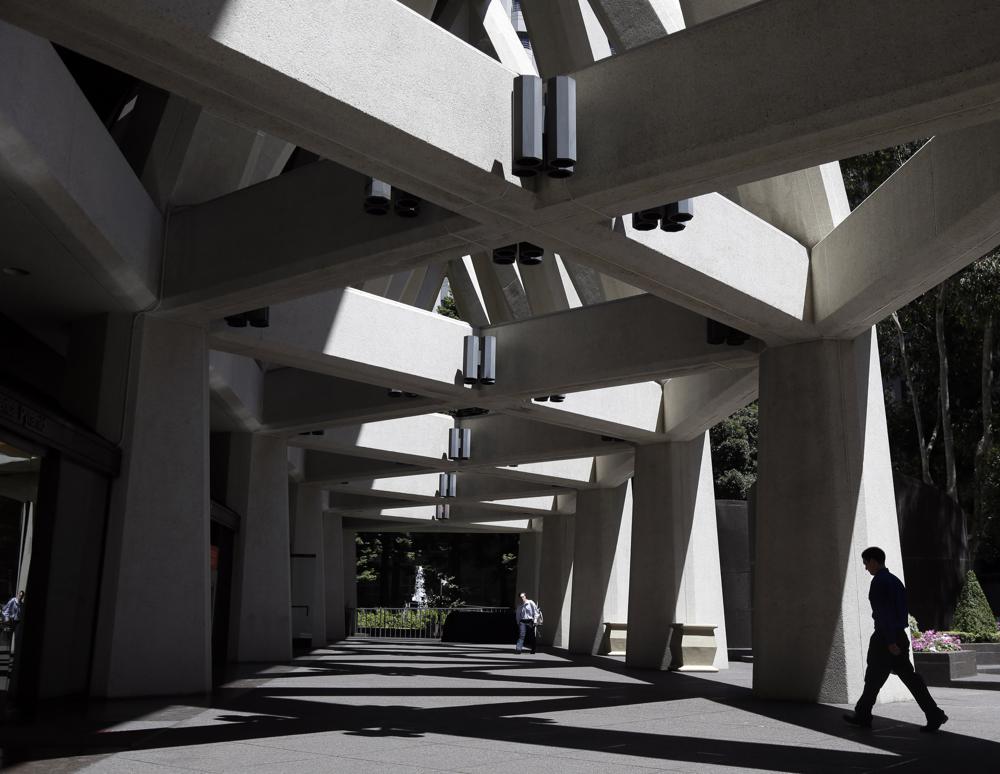 FILE - A man creates a silhouette as he walks near the entrance of the Transamerica Pyramid in San Francisco, Thursday, May 30, 2013. A federal judge has approved a $5.4 million settlement on Friday, Nov. 19, 2021, between Transamerica and its current and former employees who accused the company of offering several poor performing investments in its employee retirement plan. (AP Photo/Marcio Jose Sanchez, File)

A federal judge has approved a $5.4 million settlement between Transamerica and its current and former employees who accused the company of offering several poor performing investments in its employee retirement plan.

The money will be divided up between roughly 24,000 people based on how long they invested in the funds and how much money they had invested.

According to the lawsuit, employees who invested in Transamerica’s retirement plan lost between $15 million and $20 million because some funds performed worse than comparable ones that employees couldn’t choose in the plan.

Attorney Charles Field, who represented the employees, said “the settlement provides genuine and meaningful relief” to the group.

The lawsuit argued that Transamerica should have spotted the problem funds sooner and changed the options in its retirement plan because six of the funds employees could choose from underperformed comparable funds by a significant margin over a 10-year period.

A spokesman for the company, which provides investment products and life insurance, said it maintains that the allegations are unfounded, but it agreed to settle the case to avoid the time and expense of litigation.

Transamerica remains committed to offering a competitive retirement plan to employees, the spokesman said. Transamerica is based in Baltimore, but it has major operations in Cedar Rapids, Iowa, where the lawsuit was filed, and in Denver.