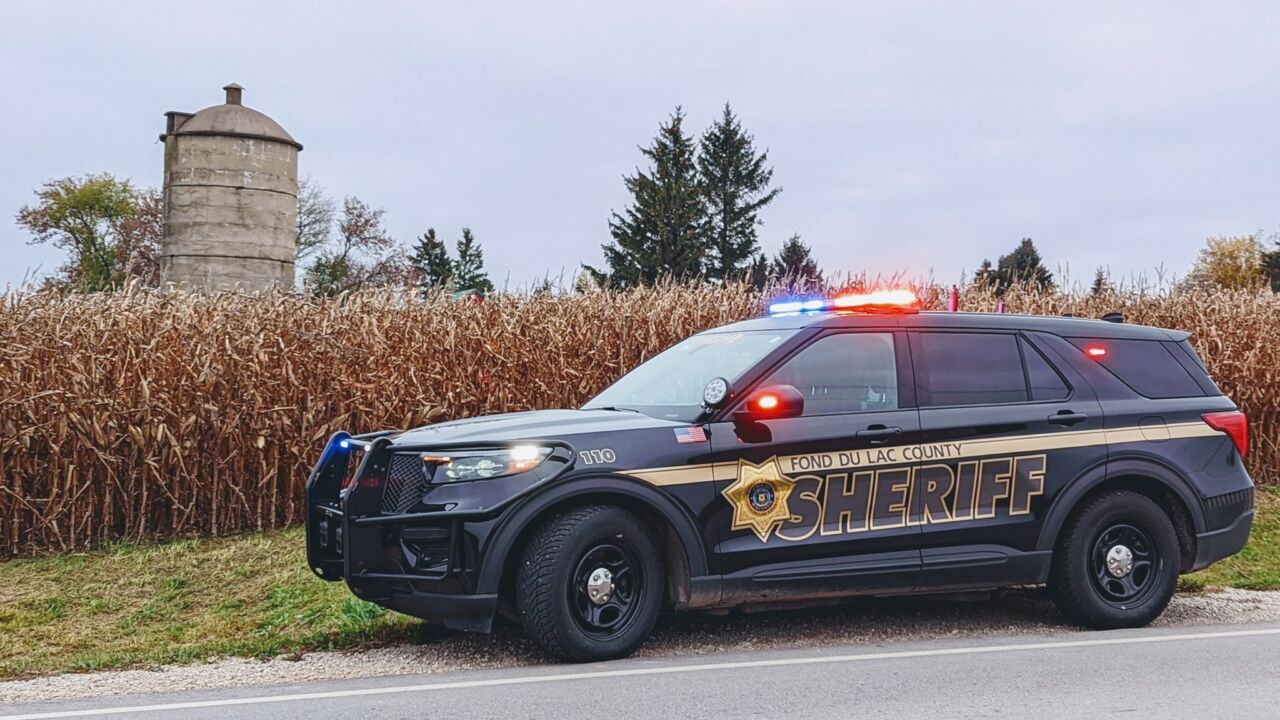 MILWAUKEE (AP) — Authorities have identified the body of a woman found in Wisconsin 13 years ago, but are still investigating how she died.

The Fond du Lac County Sheriff’s Office said Tuesday that they had used DNA samples and dental X-rays from the body, found in a creek in 2008, to identify the dead woman as Amy Marie Yeary. She was 18 at the time of her death and from Rockford, Illinois.

Authorities had buried her in 2011, but exhumed her body in 2018. The Fond du Lac County Sheriff’s Office is still investigating how Yeary died.

“Amy was a victim of human sex trafficking,” said Sheriff Ryan Waldschmidt. “She was oftentimes transient, and detectives have learned she had spent time in the Chicago, Beloit and Milwaukee areas in the weeks preceding her death.”