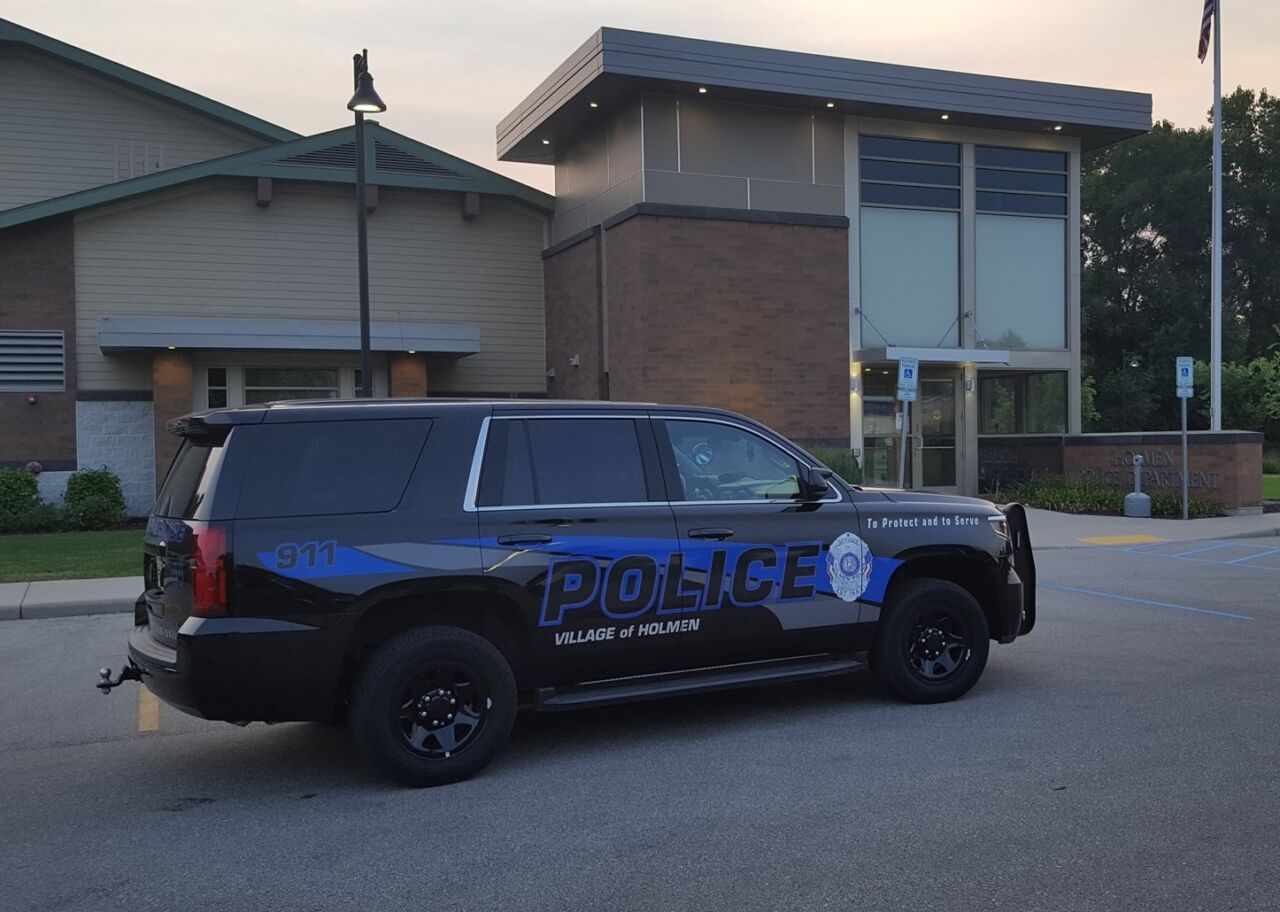 Not a lot of info to go on but the department says the statements are in regards to the middle school and “some of its students.”

Police posted on social media at 9:20 p.m. Wednesday saying it is are working with staff there to ensure everyone’s safety before school resumes Monday.

Police added it is not releasing any further information, saying “the investigation is active.”

This is the fourth time in about a month an area school has received some type of online threat.

Earlier this week, someone sent Snapchats they were going to kill students and staff at Logan High School. Police told the school individuals had been identified but, since then, there has been no update on whether those people were caught or arrested.

About two weeks ago, a 17-year-old was arrested for using someone else’s email to send threats at Central High School.

And, about a month ago, Winona and La Crosse police determined a Snapchat threat about shooting up a school was deemed a hoax that had been going around multiple school districts.