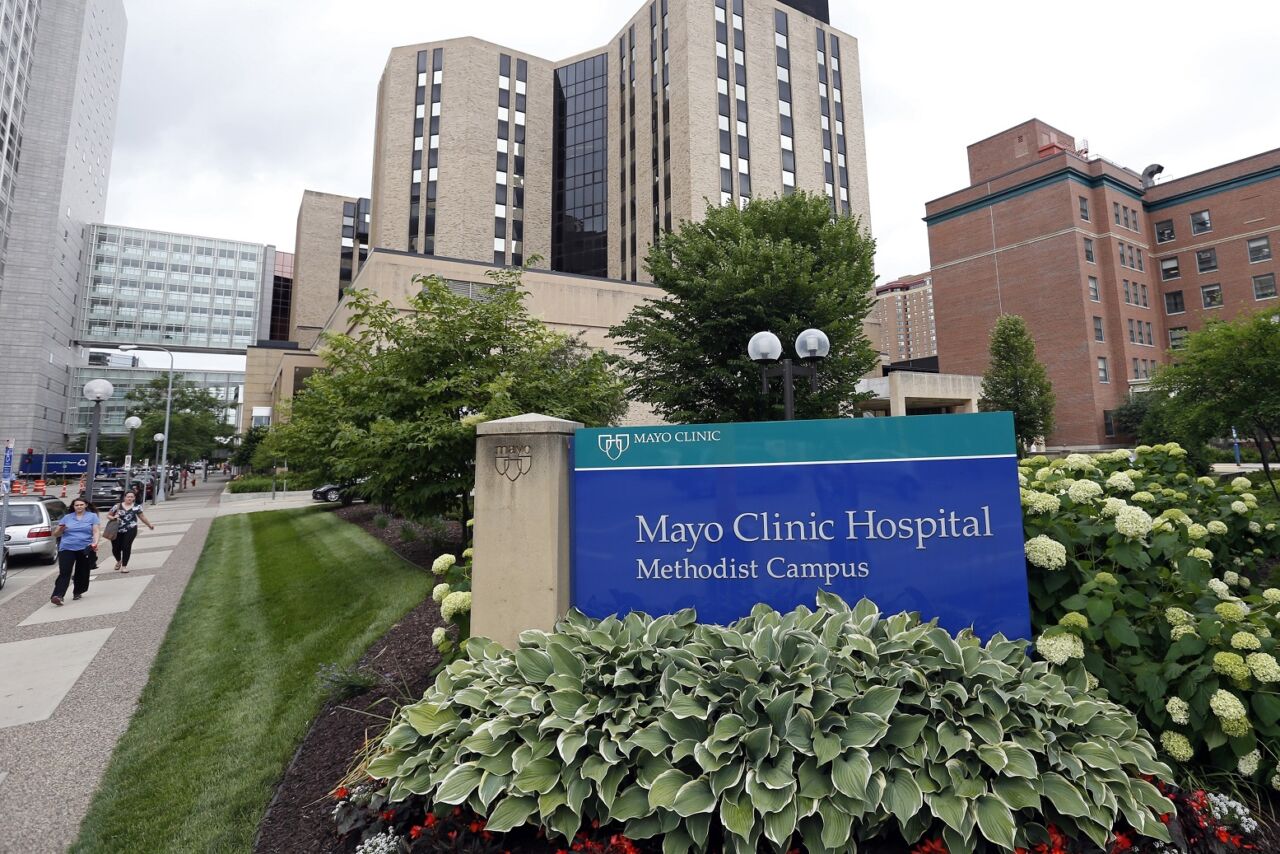 MANKATO, Minn. (AP) — Charges against a Mankato man accused of killing his 2-month-old child have been upgraded to murder and manslaughter, according to court documents.

Kristopher Henderson, 39, is accused of causing fatal injuries to his daughter in September. The child died earlier this month at Mayo Clinic in Rochester. Henderson was originally charged with first-degree assault.

Charges were amended Friday in Blue Earth District Court to include second-degree murder without intent while committing a felony, and first-degree manslaughter while committing malicious punishment of a child, the Mankato Free Press reported.

The complaint shows that Henderson first tried to blame a cat for the injuries, but later admitted to hitting the baby on the back forcefully for about five minutes while trying to quiet her. He acknowledged it was enough to break her ribs.

The infant’s injuries included bleeding in her brain, broken ribs and broken bones in both legs. She had “little to no brain activity,” a court document said.

Henderson’s bail has been increased to $1 million. He was still in the Blue Earth County Jail as of Wednesday morning.