Heritage Preservation Commission looking at new ways to save historic La Crosse buildings, as it creates 2022 Top 10 most endangered list 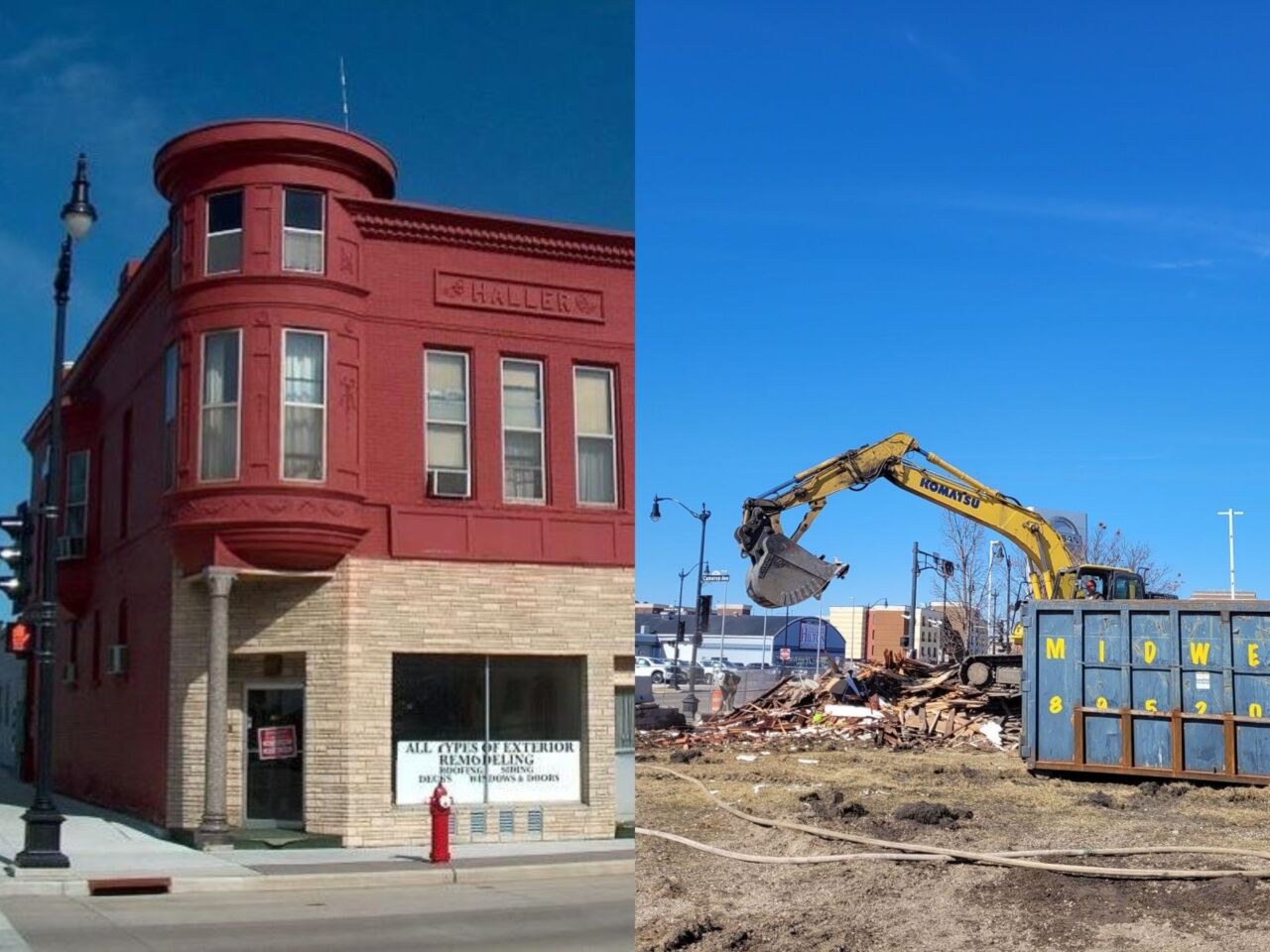 FILE - The "Marble Works" building, on the city's Top 10 endangered list, was demolished in March of 2021.

The Heritage Preservation Commission doesn’t want to see that happen again, as it ponders what buildings to put on the 2022 list.

“It was a real bummer,” Heritage Preservation commissioner Laura Godden said Tuesday on La Crosse Talk PM of the demos. “We were starting to put together this list and, before we could even finalize what we all voted on, it was like, ‘Oh no, we’re already going to lose buildings,’ and then last week, a different building on 3rd Street came down.”

That building, known as Club Tucan or Pizza Villa, is a bit of a sore spot for the commission for a couple of different reasons. First, the building got so rundown, it was forced to be demolished. Secondly, if downtown La Crosse loses enough buildings, it puts its “Historic” status on the line.

“So, we’ve recently started looking into some ordinances that other cities have had that sort of ban this demolition by neglect,” Gooden said. “The Pizza Villa/Jalen building that came down … it was in the National Register of Historic Places.

“Usually you can’t tear down a building like that without getting approval from a bunch of different people.”

The commission would like to be able to alleviate situations like that because it puts the entire downtown in jeopardy.

“And if you get delisted, it’s very bad, because when you’re on the National Register of Historic Places, you can actually qualify for tax credits to fix things up and to restore things and to put things back as they historically should have been.”

Gooden wasn’t sure what it would take for downtown La Crosse to fall into that situation, however.

“We know that we had enough to get listed in the first place,” she said. “So now, it’s kind of a guessing game. How many does it take, lost, to dilute that enough that the national register is like, ‘No, it’s no longer up to our standards.’?”

The commission wants owners of historic buildings to see the group as a way for help. Sometimes, however, owners might see restoration as more a burden than just starting over. That’s something the commission doesn’t want to see.

“The reason (the 3rd Street building) was a safety hazard is just because it sat vacant and empty for so long — there became a hole in the roof and that became such a health hazard — that they didn’t even need permission to tear down a historic building anymore,” Gooden said. “So we’re hoping to get an ordinance passed that, if we see something like that happening, that we can step in earlier and hopefully take steps to remediate that.”

The commission is looking at what buildings could replace the ones that were demolished from the 2021 Top 10 endangered list.

One that could go on there is the Casino Bar, downtown, which burned in a February fire. Gooden, however, said that one might not make it because of how much interest there is already from the owner and others into restoring it.