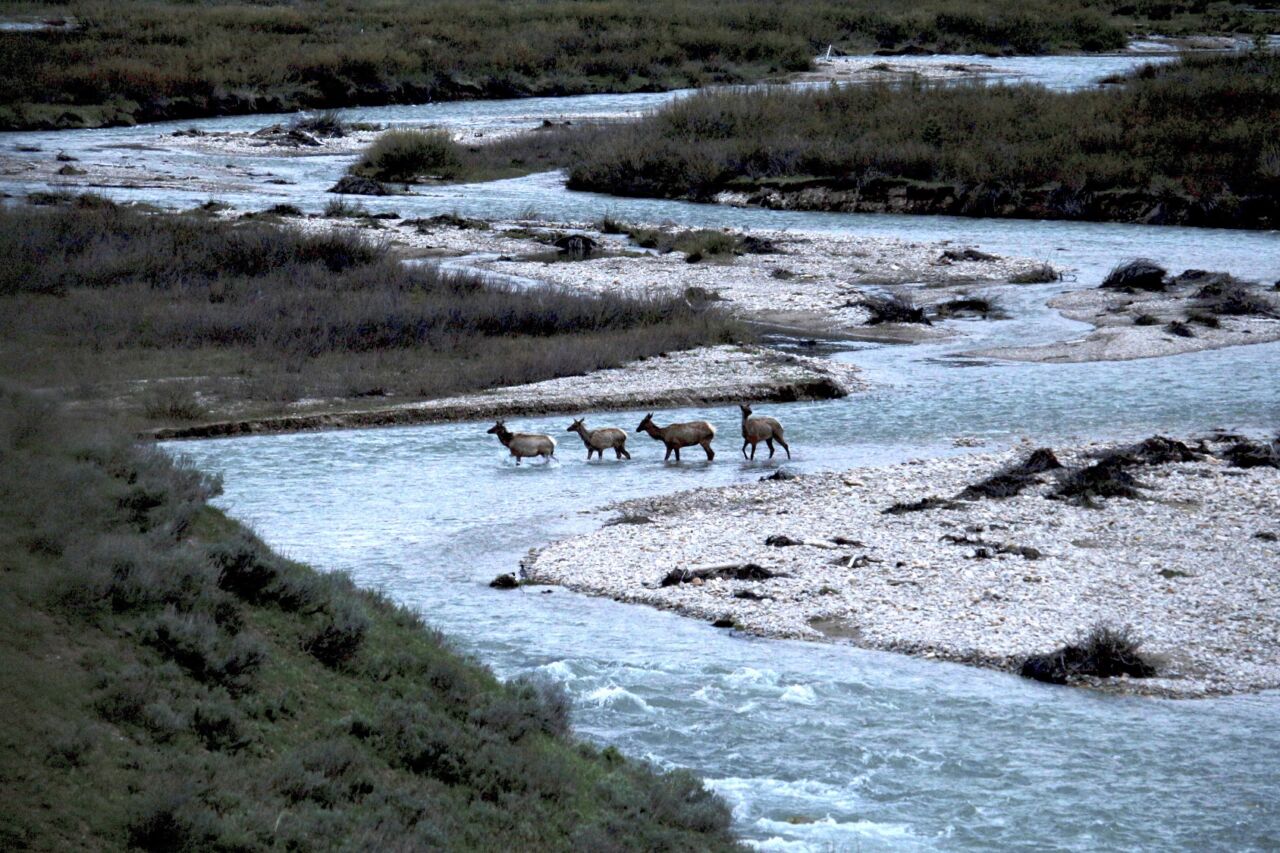 MILWAUKEE (AP) — Authorities say a bull elk was illegally shot and killed on the opening day of the Wisconsin gun deer hunting season.

The state Department of Natural Resources said the shooting happened in Columbia County about 7 a.m. Saturday, which was 30 minutes after the official start of deer hunting. The elk was seized as evidence.

DNR officials said they have a suspect. The department has not said if that person is from Wisconsin.

Wisconsin has a limited elk hunt in the northern elk range, but elk are protected in the rest of the state, including Columbia County.

It’s the fourth straight year in which at least one elk has been illegally killed by a gun deer hunter. One one occasion, in 2019, a 41-year-old Mukwonago woman killed two bulls within minutes of each other on private property in Rusk County on the third day of the gun deer season.