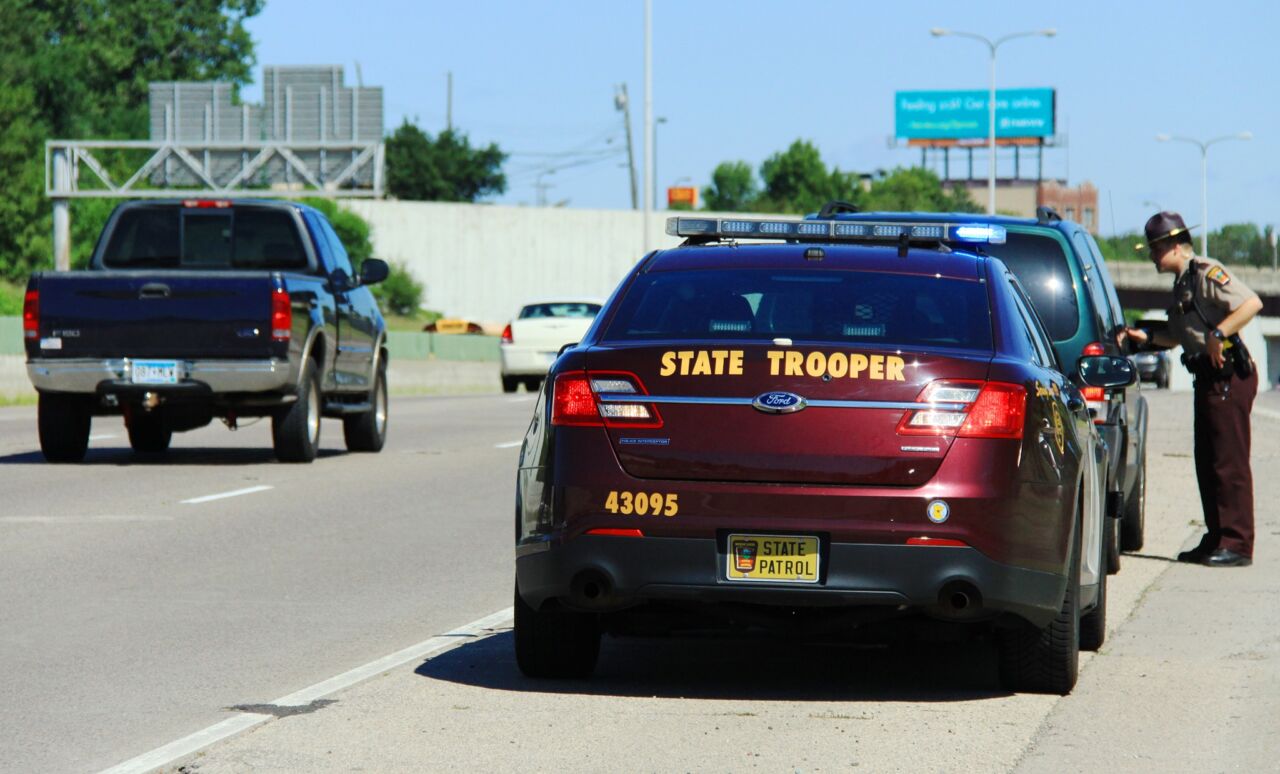 ST. PAUL, Minn. (AP) — Hundreds of state law enforcement officers in Minnesota will soon be outfitted with new body cameras to record everything from traffic stops to civil disturbances.

The State Patrol will begin distributing the cameras to troopers starting next month.

In delivering the money, Mariani insisted it come with greater expectations for footage to be made available quickly.

“The state would provide the role modeling for what we believe, on the House side, are good, fair, best practices that reinforce the public’s trust in law enforcement,” he said.

Democratic Gov. Tim Walz has directed that the video from the state officers’ cameras be subject to a more formalized release process than has covered local police departments.

Under the State Patrol’s written policy, there will be routine independent audits of trooper footage. And if there is use of force that results in a death, that person’s family is assured access to the video within five days. That’s different from most Minnesota police departments, where such release is discretionary.

The officers’ cameras must roll during stops, pursuits and enforcement actions. They’ll automatically turn on when an officer unholsters a gun or Taser.

“The vast majority of troopers understand the necessity to have this particular piece of equipment,” he said.

LeDoux said the staged rollout should allow the patrol to work out any bugs. But he warned there will always be limitations, technological and otherwise.

“Since video cameras have become widespread in the law enforcement profession, we have some folks that maybe armchair quarterback based on a video,” LeDoux said. “And I think it’s important to remember, every incident has a beginning, a middle and an end. And you can’t selectively only look at 30 seconds of footage.”