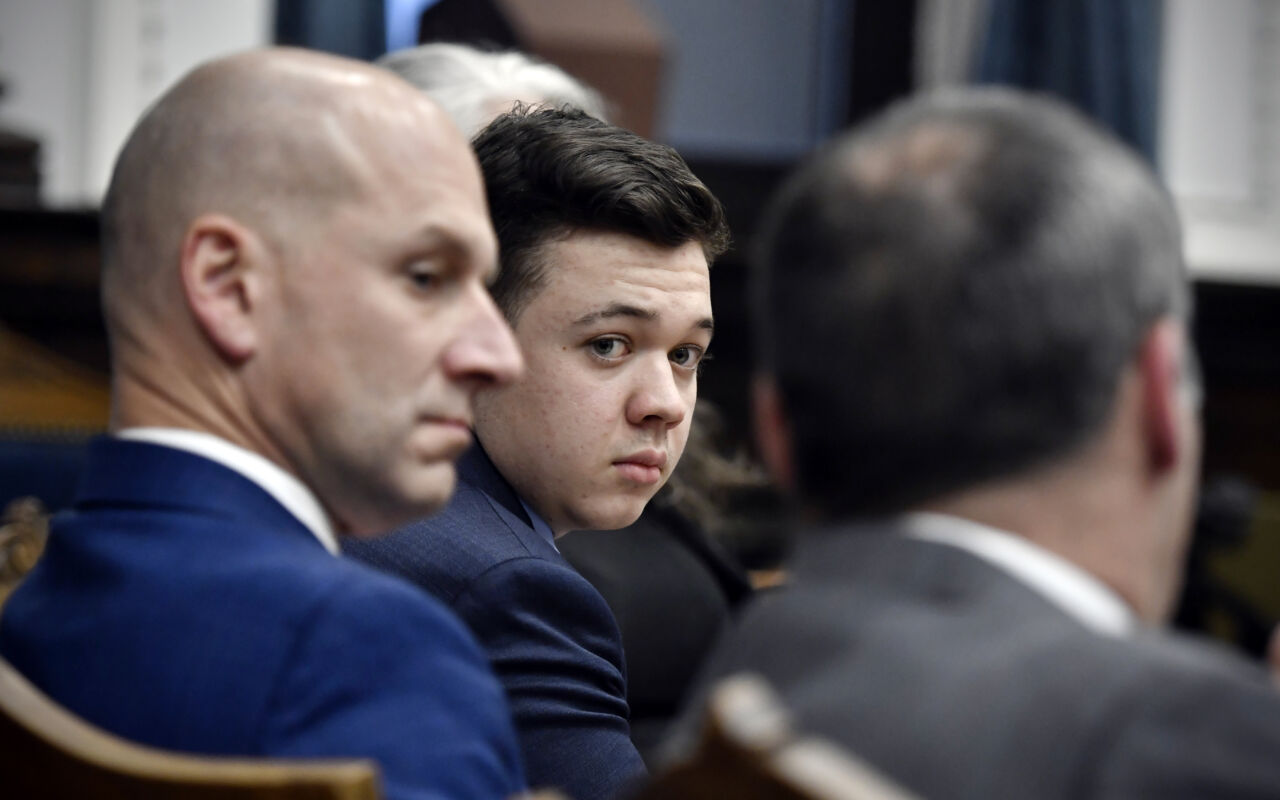 KENOSHA, Wis. (AP) — Kyle Rittenhouse has been acquitted of all charges after pleading self-defense in the deadly Kenosha, Wisconsin shootings that became a flashpoint in the nation’s debate over guns, vigilantism and racial injustice.

The jury came back with its verdict after close to 3 1/2 days of deliberation. Rittenhouse, 18, could have gotten life in prison if found guilty of the most serious charge against him.

He was charged with homicide, attempted homicide and recklessly endangering safety for killing two men and wounding a third with an AR-style semi-automatic rifle.

The shootings took place during a night of protests over police violence against Black people in the tumultuous summer of 2020. Rittenhouse is white, as were those he shot. The jury appeared to be overwhelmingly white.