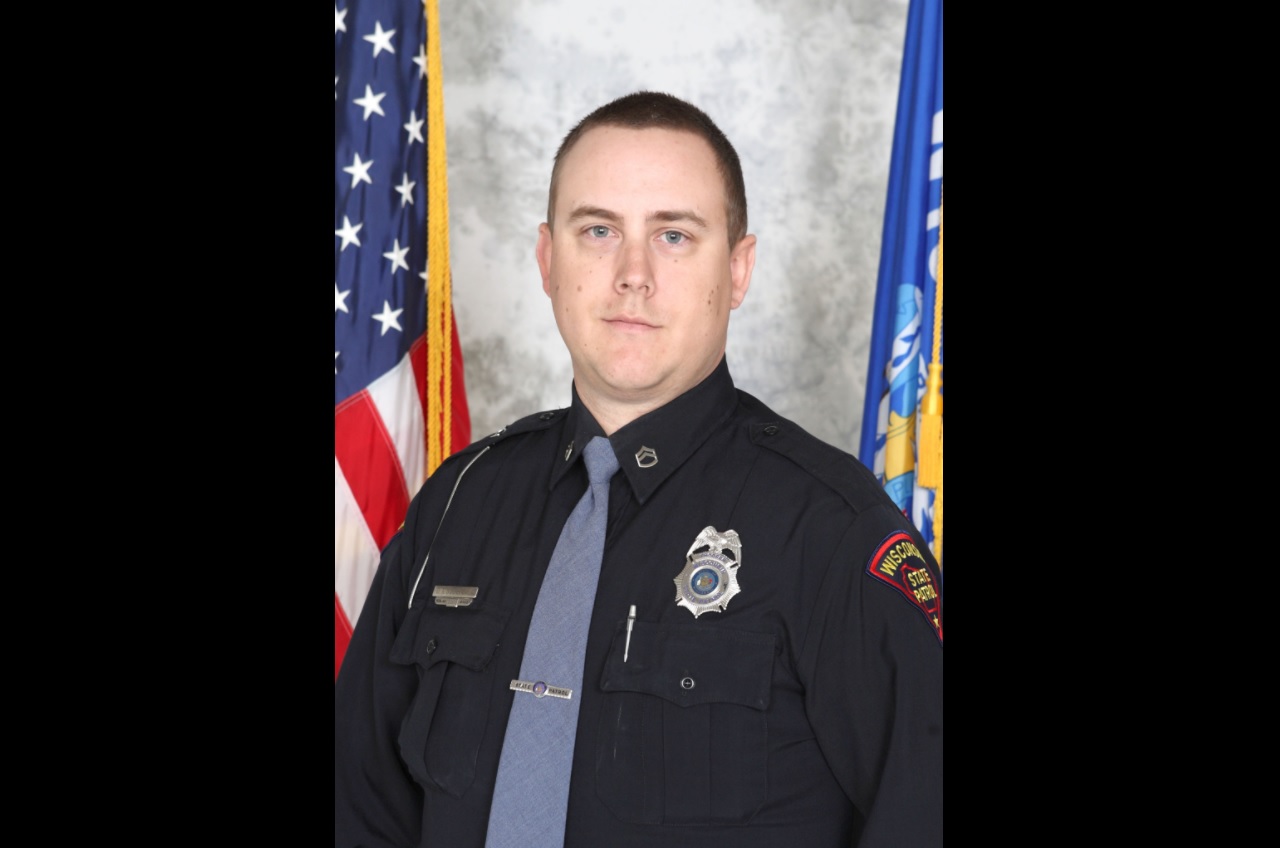 A 42-year-old with the Wisconsin State Patrol passed away Monday due to COVID-19 complications.

Master Trooper Dan Stainbrook was a 20-year veteran the State Patrol said. He was assigned to the North Central Region, which is made up of mostly Waushara County.

According to a GoFundMe page created by his family to help pay for his medical bills, Stainbrook was hospitalized Oct. 27. He was later placed in a coma and put on a ventilator. Shortly before his death, Stainbrook was airlifted to Madison, according to updates.

Wisconsin Gov. Tony Evers put out a statement and also said an upcoming executive order will have the U.S. and Wisconsin flags lowered in Stainbrook’s honor when funeral arrangements have been made.

“The state of Wisconsin lost a true public servant with the passing of Dan Stainbrook. With two decades of dedicated service to his community and the state of Wisconsin, his loss is felt deeply by all those who knew and worked with him,” said Gov. Evers. “Dan was a part of our team, and Kathy and I extend our deepest condolences to Dan’s family and loved ones as well as his colleagues in the Wisconsin State Patrol and Department of Transportation during this incredibly challenging time.”