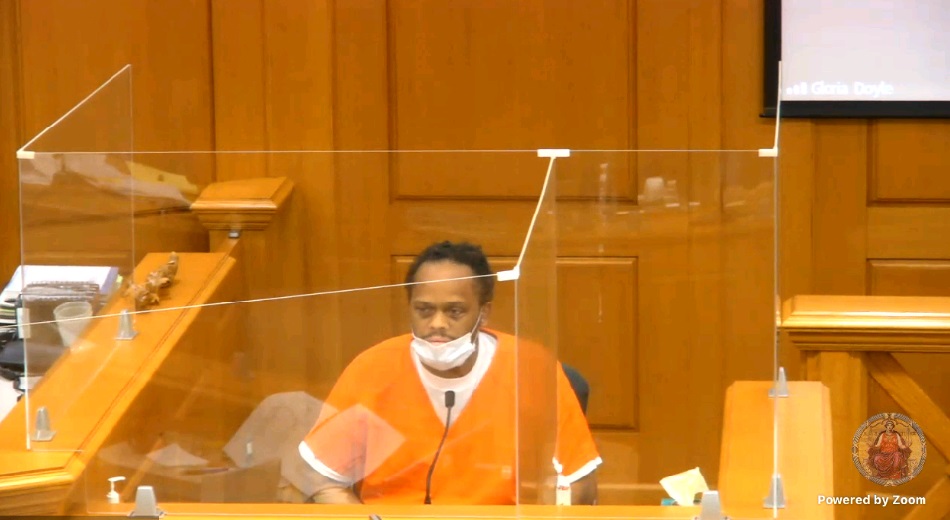 A key witness in a recent La Crosse murder trial pleaded guilty Wednesday to his role in the crime and received a two-year prison sentence.

Odell Thompson was the driver who took his cousin, Shavonte Thompson, to a La Crosse alley. That’s where Shavonte shot and killed 18-year-old Javier Ayers in November of 2019. Shavonte was convicted of the murder during a trial last week.

In exchange for Odell’s testimony at that trial, he entered a plea to harboring and aiding a felon.

Judge Todd Bjerke urged Odell to change his behavior and protect himself against retaliation.

“I know there’s been a dispute going on for quite a number of years between your family members, not necessarily direct family … and others here in our community and that really needs to stop,” Bjerke said.

Odell Thompson is already serving time in state prison for other crimes. He may only have to serve 200 days of the new sentence, because of time already served.

Odell admitted to being the driver who took Shavonte Thompson to the scene of the murder. They departed within seconds after Ayers was shot. Odell claimed he didn’t know there was going to be a shooting that night.

“Odell Thompson’s testimony was crucial because he was the driver of the car, and had the most information about what happened,” district attorney Tim Gruenke said.

Odell’s defense attorney, Andrew Martinez, said in court that his client needs to “find a different place to be than La Crosse.”