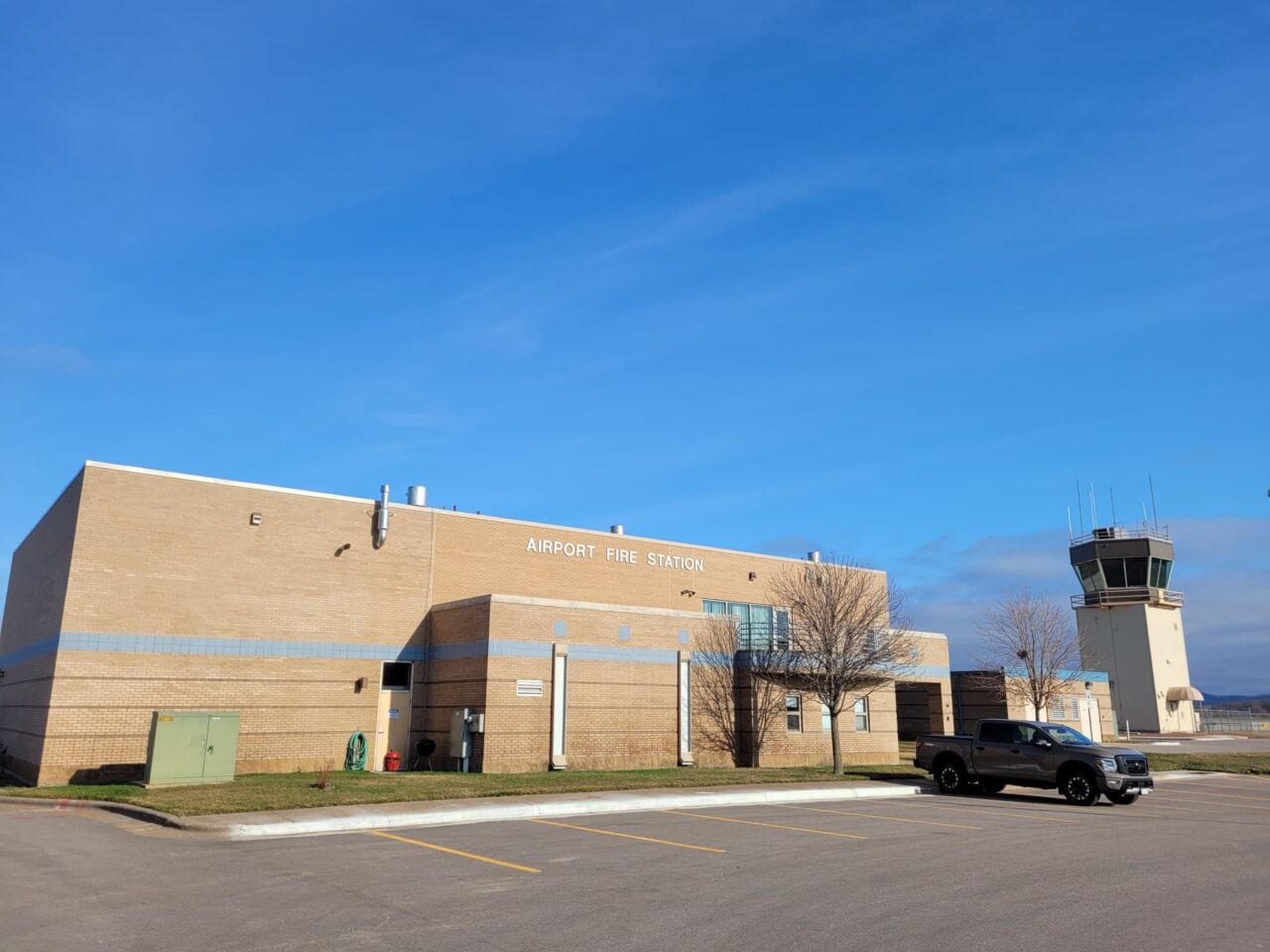 The effort to eliminate PFAS chemicals from firefighting foam may still take a while.

Widespread contamination of French Island wells by PFAS has been blamed on foam used for years at the La Crosse Regional Airport.

The FAA is still looking for a better type of foam without PFAS. La Crosse Fire Chief Ken Gilliam said Wednesday during a La Crosse County Emergency Planning committee meeting, the local airport will still be using PFAS foam for the moment.

“I do believe they still have PFAS foam due to federal mandate,” Gilliam said. “I know they’ve got … guidelines in place. They’re not training with it, or any accidental releases there certainly would be dealt with.”

Gilliam added that PFAS use at the airport has been reduced because the city doesn’t provide fire service there any more.

“Especially with the military and the air bases, that’s where you’re seeing these heavy concentrations, and the DOD guys used to swim in this, so it’s certainly a point of frustration,” said Gilliam, who expects the government to “keep an eye on it.”

French Island residents have been forced to use bottled water since January and that will continue “indefinitely,” the Wisconsin DNR said in October, at an estimated cost of $550,000-$600,000 a year.

The Biden Administration has begun to lay out the groundwork to addressing the PFAS contamination across the country. Meanwhile, Wisconsin’s Republican-controlled state Legislature has all but ignored the problem, stripping most of the provisions to combat PFAS from Gov. Tony Evers’ budget.