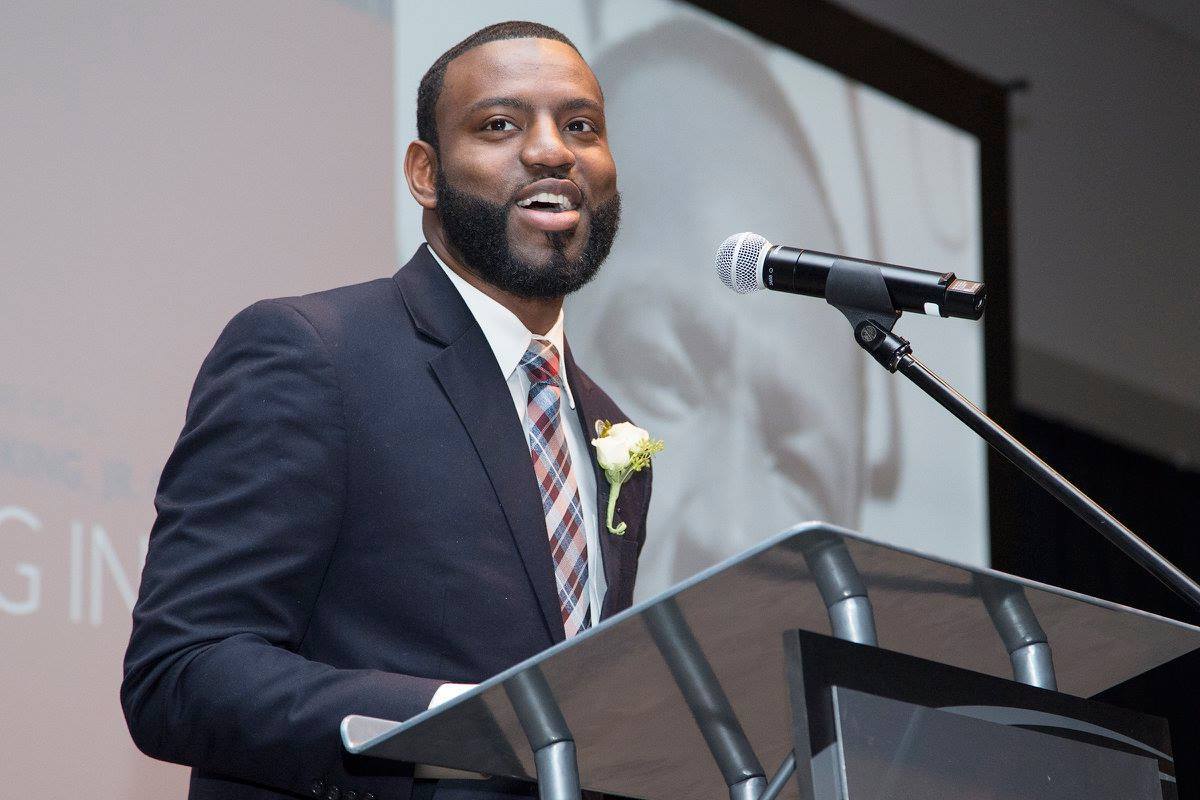 MADISON, Wis. (AP) — The campaign for Democratic lieutenant governor became a three-way race among state lawmakers Monday when Rep. David Bowen announced he was running for the position.

Bowen said he wrestled with the decision to run for lieutenant governor but said a primary faceoff is “good for democracy.”

“I was dragged into politics kicking and screaming,” said Bowen, the son of Jamaican immigrants. “I am not the typical person that had that dream and I’m realizing it now as an adult from once I was a child.”

Bowen will face off against state Rep. Sara Rodriguez, of Brookfield, and state Sen. Len Taylor, of suburban Milwaukee, in the August primary. The winner will be paired with Democratic Gov. Tony Evers as his running mate.

Lt. Gov. Mandela Barnes is not seeking reelection so he can run for U.S. Senate instead.