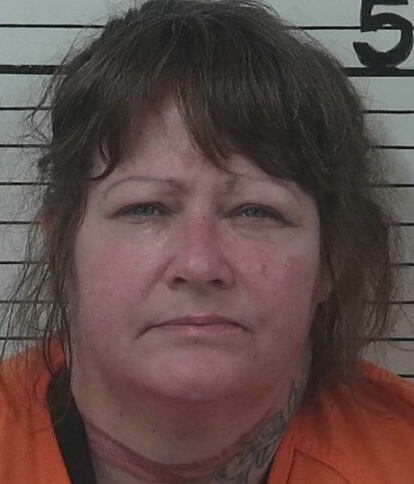 A murder trial will be scheduled, in Jackson County, for a woman arrested last September for a fatal knife attack on her male roommate.

Schmidt has claimed that she was threatened by Boettcher and police saved her from hanging herself.

Judge Daniel Diehn will rule on a motion to lower Schmidt’s $75,000 cash bond, so she can be released from jail.