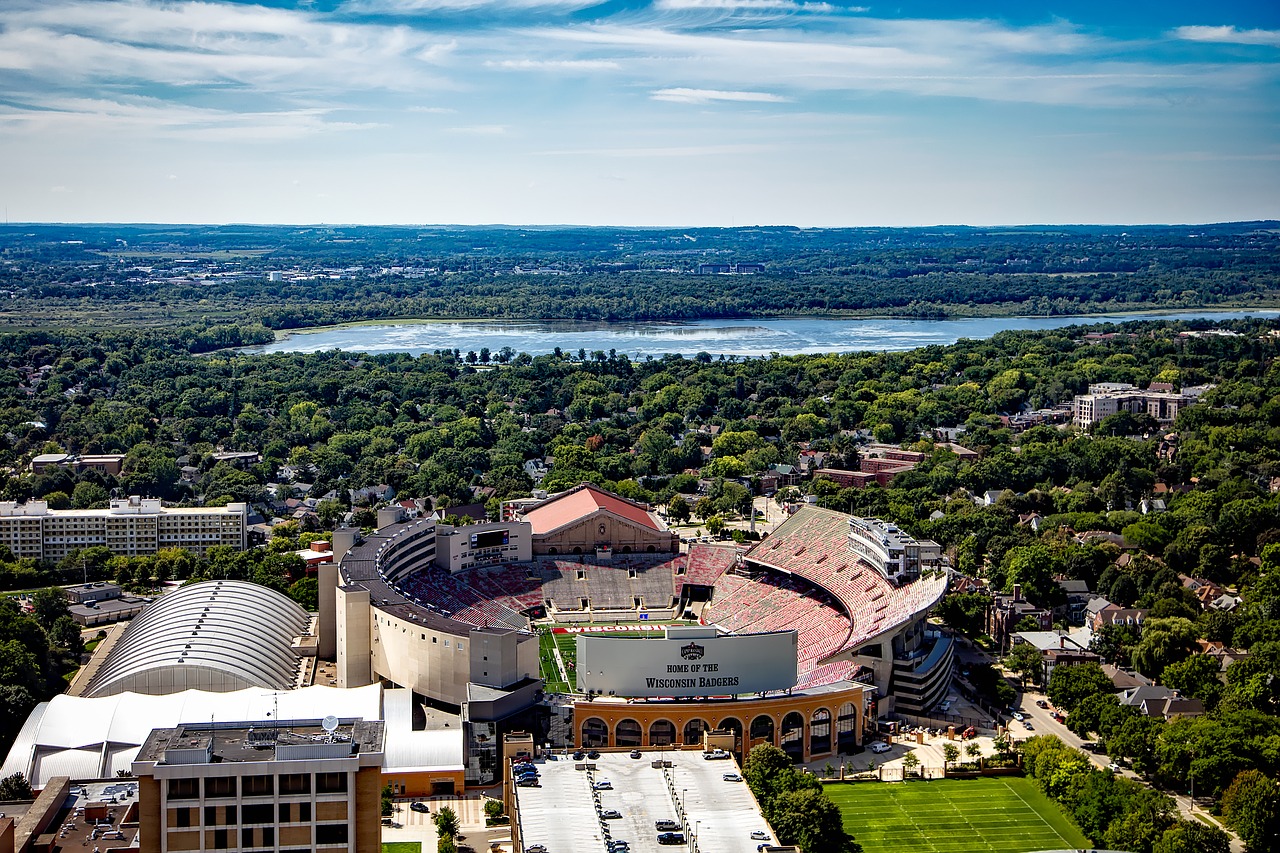 For the first time since winning a state title in 2007, the Aquinas High School football team is headed back to Camp Randall Stadium.

That team was undefeated. This one, so far, is too.

The Blugolds punched their ticket to the state title with a 28-18 win Friday over Wittenberg-Birnamwood.

Mayville’s two losses this season came to Campbellsport 18-13 back on Oct. 15. It went on to beat Campbellsport in the quarterfinals of the playoffs two weeks ago 34-27.

In that game, running back Sam Pederson had 30 carries for 194 yards and two touchdowns for the Blugolds.

All 27 points were scored in the first half.

Quarterback Kevin Schams was 8-for-21 with two touchdowns and two interceptions for Aquinas. Tony Favre caught one of the TDs for 51 yards to open the scoring in the first quarter. Jason King caught the other, for 30 yards, to end the scoring with 58 seconds left in the first half.