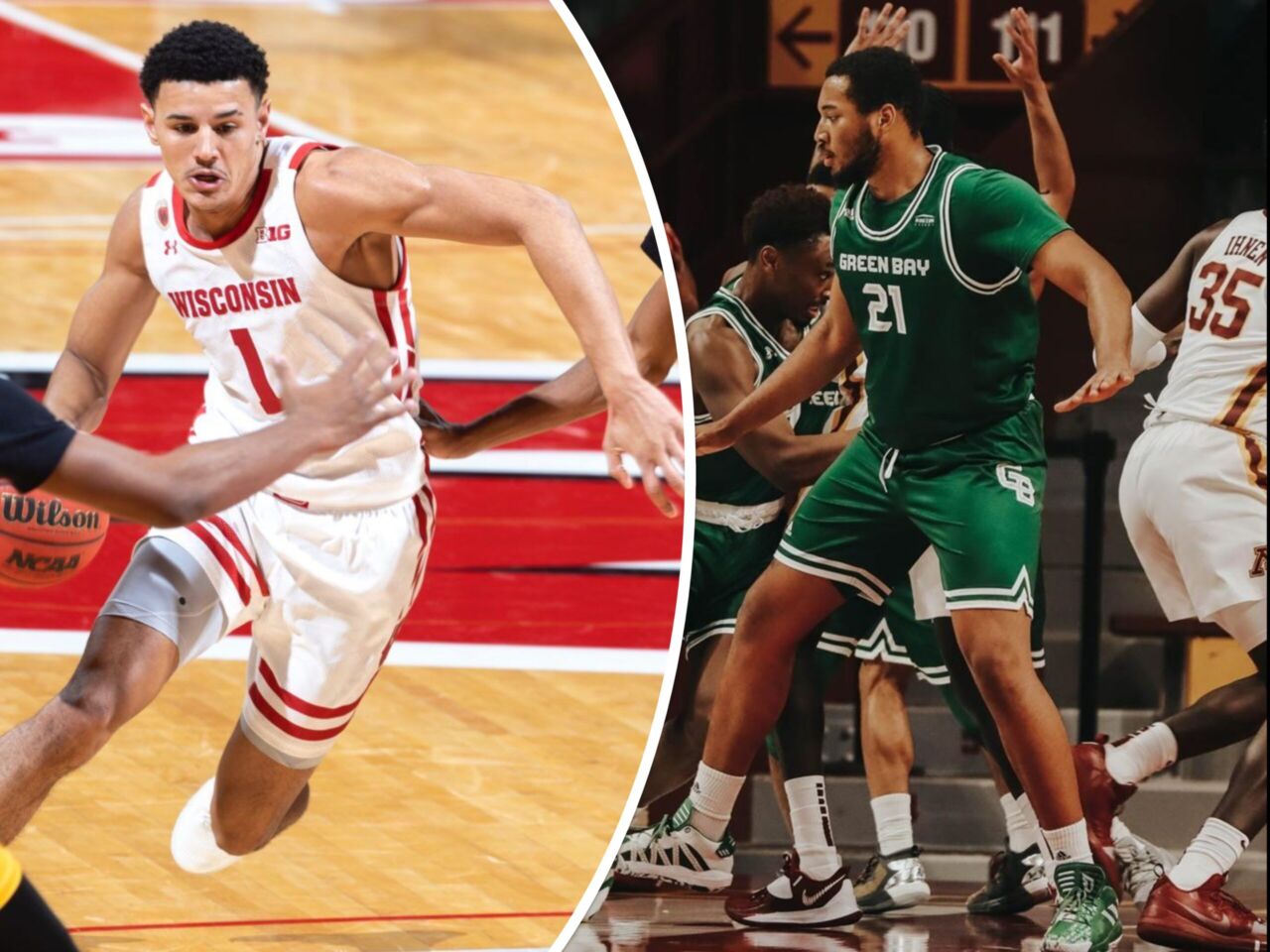 Coming off a career-high assist and nearly a career high in points, Johnny Davis and the Wisconsin men’s basketball team host UW-Green Bay on Friday.

Davis, a La Crosse native, scored 15 points — two shy of the career-high 17 he dropped on Penn State last year — and five assists Wednesday in an 81-58 win over St. Francis.

Davis played 26 minutes, leading all Badgers. He was just 6 of 15 from the field. Shooting was something the sophomore guard struggled with last year, hitting just 44.1% from the field in averaging 7.0 points.

It was a special game for Johnny Davis and his brother and teammate Jordan Davis. They were both on the court for a short time with Central High School teammate Terrance Thompson, who played 10 minutes.

Thompson, however, has transferred to Navarro College in Texas, an NJCAA school.

Navarro is 2-1. Thompson is averaging 11.3 points. He started last game, going 5-for-10 from the field in scoring 13 to go with seven rebounds and six blocks.