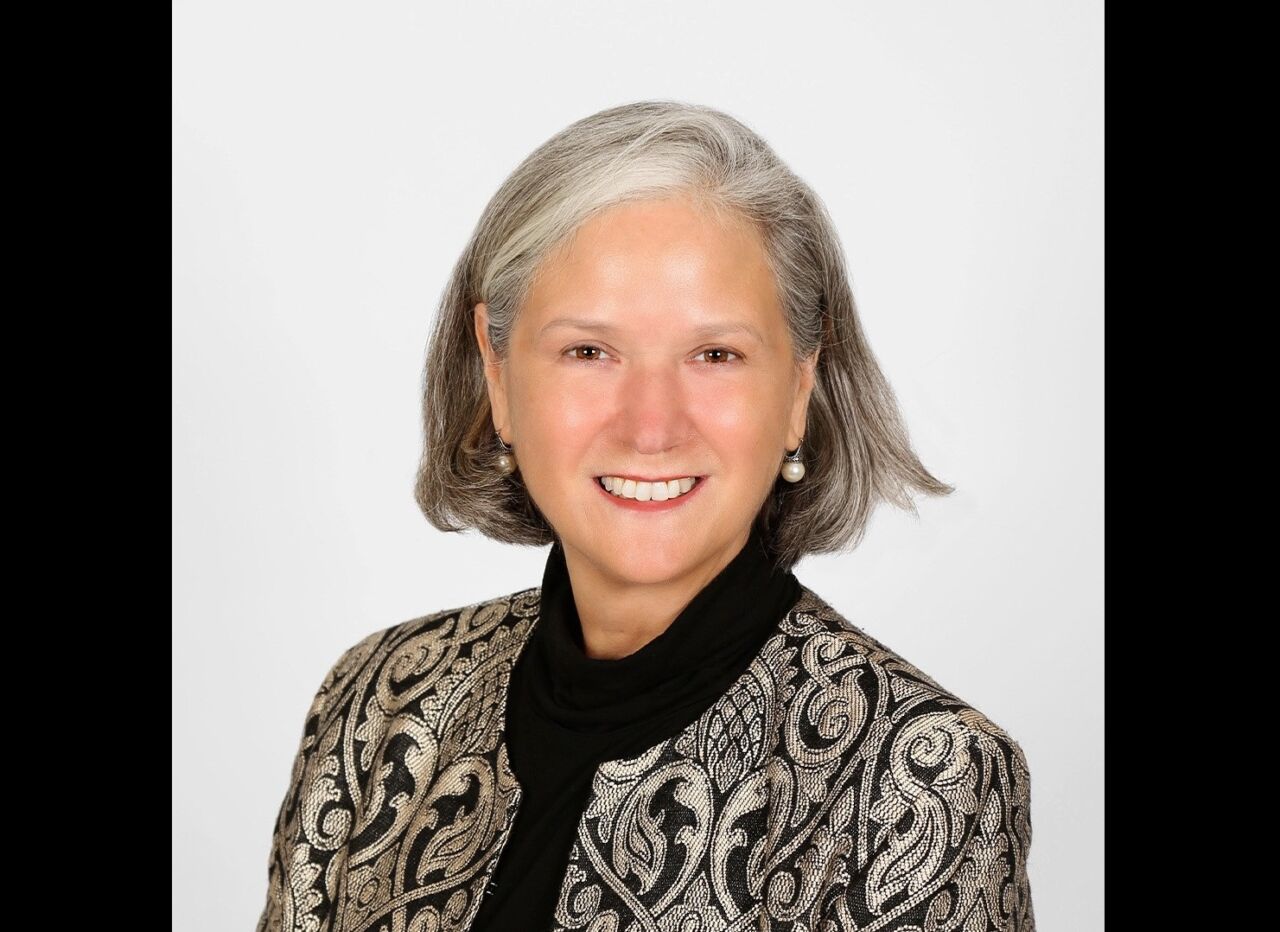 A former CIA officer and daughter of a former area Congressman is joining the Democratic primary for the 3rd District House race.

Deb McGrath, from Menomonie, announced her candidacy on Tuesday. McGrath’s father, Al Baldus, was the last Democrat elected to the 3rd District seat before Ron Kind went to Congress in 1996.

McGrath is a retired national security officer with the CIA, the Army, and the State Department, who was assigned to the Soviet Union and Korea.

Kind is retiring after 13 terms in Congress. Three other Democrats are already in the House race, along with Derrick Van Orden, the Republican nominee in 2020.