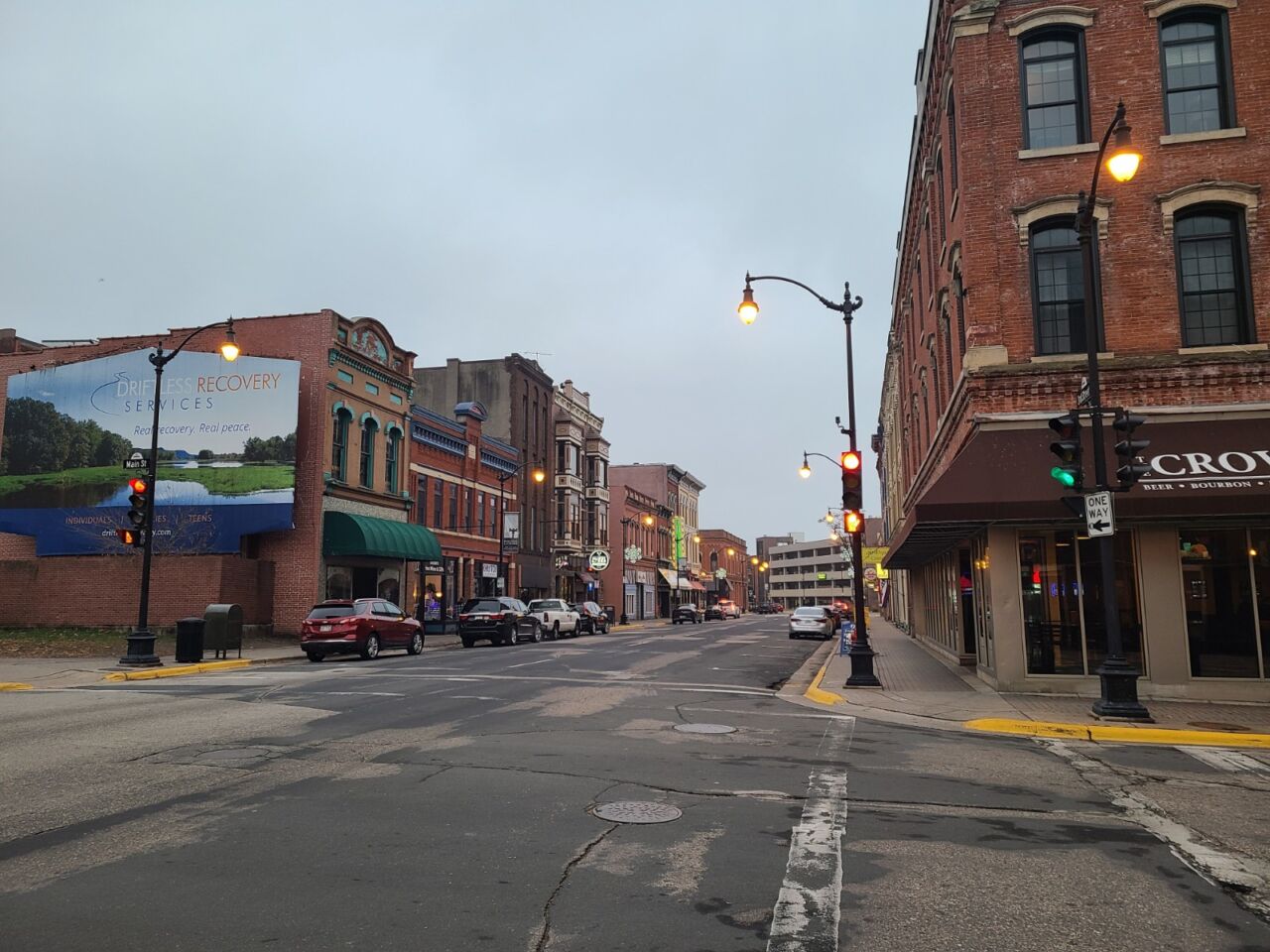 A sexual assault was reported by UW-La Crosse Police last weekend, where a victim said she was pulled into a sedan with five men at bar time Friday morning.

The incident began around 2 a.m. in front of The Library Bar on 3rd Street, where a man pulled the victim into a car with four others.

The men then took her to the Farwell Street university parking ramp stairwell, where the sexual assault occurred.

The assault was reported to police around 10:30 p.m. Saturday.

An email from UW-L at 10 a.m. Sunday informed students of the assault. A text around 8:24 p.m. Sunday to students said an arrest had been made by UW-L Police.

The identity or any other information on the one suspect arrested is unknown.

In an open-records request, the city of La Crosse Police Department said it had no record of any type of assault. UW-L Police have yet to respond to a records request.

This was the second sexual assault incident reported to students by UW-La Crosse in October. The other occurred Oct. 5 when two men attempted to assault someone near the Western Technical College campus.

The victim said they were experiencing vehicle problems close to WTC when the incident happened.