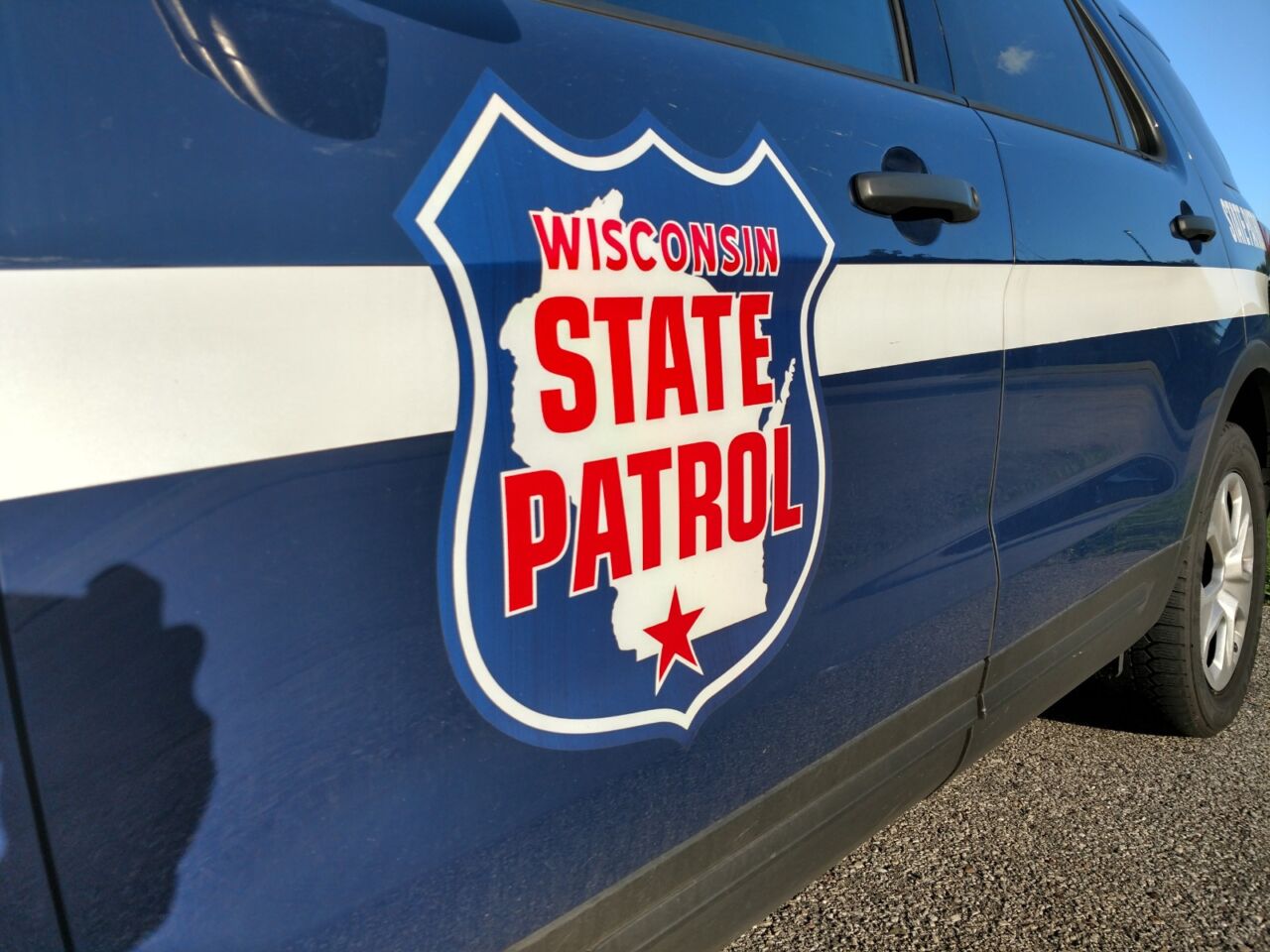 A 38-year-old La Crosse man was arrested after being tased and shot with a bean bag round on Wednesday, police said.

West Salem Police and other law enforcement were trying to locate Travis Householder on the south side of La Crosse, around 5th Ave. and Jackson Street, in reference to a stalking/harassment investigation, police stated.

Householder is charged with two counts of felony stalking, two misdemeanor counts of “unlawful phone use threatens harm” and a probation warrant.

After the arrest, Householder was treated at the hospital for minor injuries, before being taken to the La Crosse County Jail.