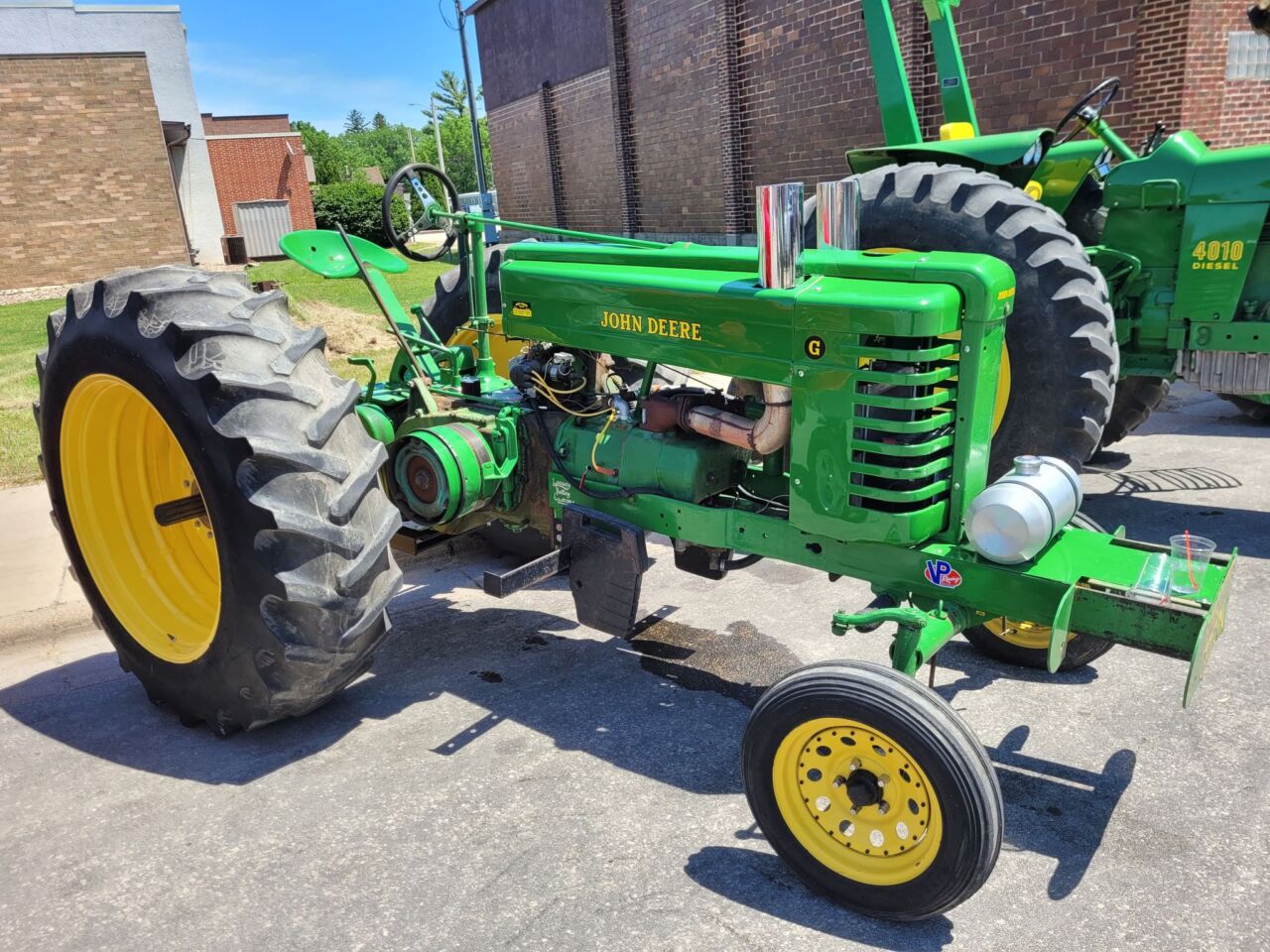 Most workers at Deere & Co. rejected a contract offer Tuesday that would have given them 10% raises and decided to remain on strike in the hopes of securing a better deal.

The raises in the new agreement reached over the weekend were twice as big as the ones in the original offer United Auto Workers union members rejected last month, but those raises and improved benefits weren’t enough to end the strike that began on Oct. 14.

The new agreement also would have provided an $8,500 ratification bonus, preserved a pension option for new employees, made workers eligible for health insurance sooner and maintained their no-premium health insurance coverage.

Sales have been strong at the Moline, Illinois-based company this year as the economy continued to recover from the pandemic. Deere has predicted it will report record profits this year between $5.7 billion and $5.9 billion.

The disputed contract covers more than 10,000 Deere workers at 12 facilities in Iowa, Illinois and Kansas. A smaller group of about 100 workers at two Deere facilities in Colorado and Georgia voted to accept an identical deal.

The union said 55% of its members at the 12 main plants voted against this latest contract offer Tuesday.

Last month, 90% of union members also rejected a proposed contract that included immediate 5% raises for some workers and 6% for others, and 3% raises in 2023 and 2025.

Deere officials said they were disappointed the agreement was voted down.

“Through the agreements reached with the UAW, John Deere would have invested an additional $3.5 billion in our employees, and by extension, our communities, to significantly enhance wages and benefits that were already the best and most comprehensive in our industries,” said Marc A. Howze, Deere’s chief administrative officer. “This investment was the right one for Deere, our employees, and everyone we serve together.”

Employees would have received wages between $22.13 an hour and $33.05 an hour under the latest rejected contract, depending on their position.

Tuesday’s vote means that the first major strike since 1986 will continue at the maker of agriculture and construction equipment. Currently, many companies are dealing with worker shortages, making workers feel emboldened to demand more.

Douglas Woolam told the Des Moines Register that he voted against the contract because he didn’t think it provided enough for the majority of workers who are on the lower end of the pay scale.

Woolam, who has worked for the company for 23 years in Moline, Illinois, said members of his family have been working for the company for 75 years, beginning with his grandfather. He said his father retired from Deere making a higher wage than he earns now.

Forklift operator Irving Griffin, who has been with Deere for 11 years, told the newspaper Monday that he planned to vote against the contract because he believed the company can offer even more.

Griffin said he thought workers should hold out for a better offer even though workers are receiving only $275 a week from the union while they’re on strike.

“Now is the best time to strike and take a stand for what we’re really worth,” he said to the newspaper.