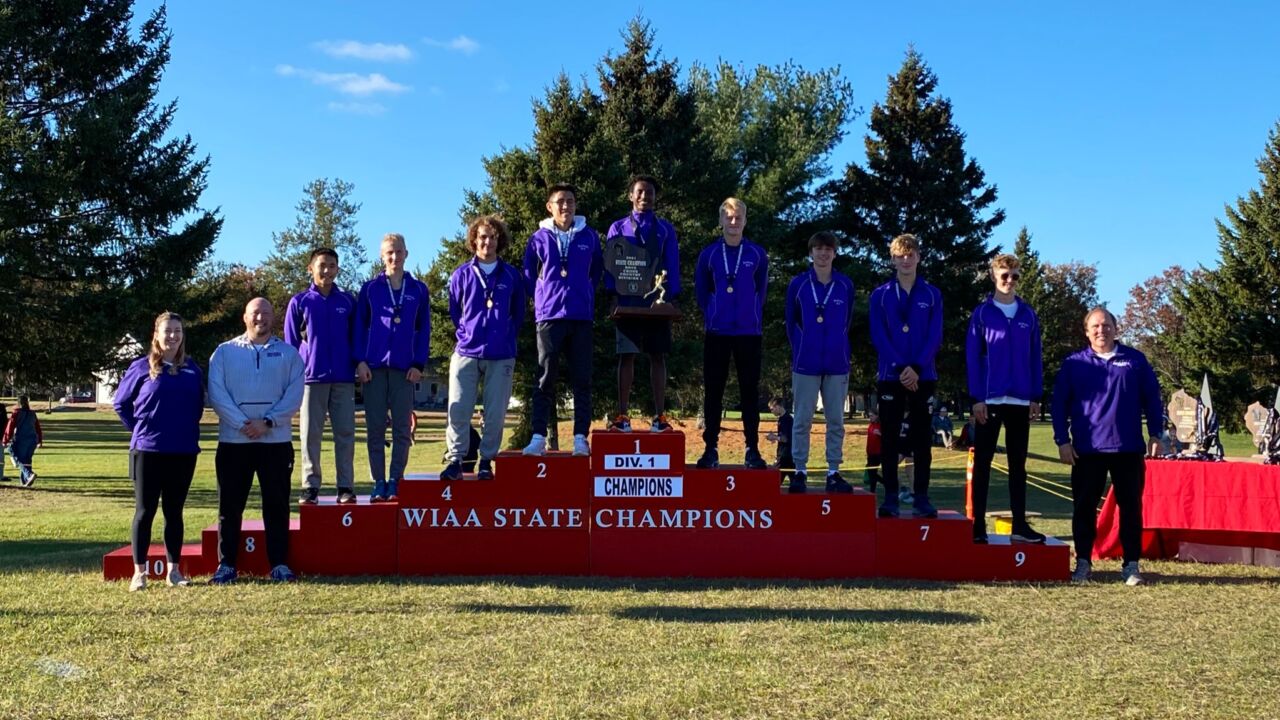 A state championship for the Onalaska High School boys cross country team thanks to a total team effort.

Nobody placed in the Top 5 for the Hilltoppers but everyone came in the Top 30 in the Division 1 race from the Ridges Golf Course in Wisconsin Rapids.

In Division 2, West Salem took seventh as a team, while Gale-Ettrick-Trempealeau took 14th in the 16-team field. On the girls side, West Salem placed 12th.