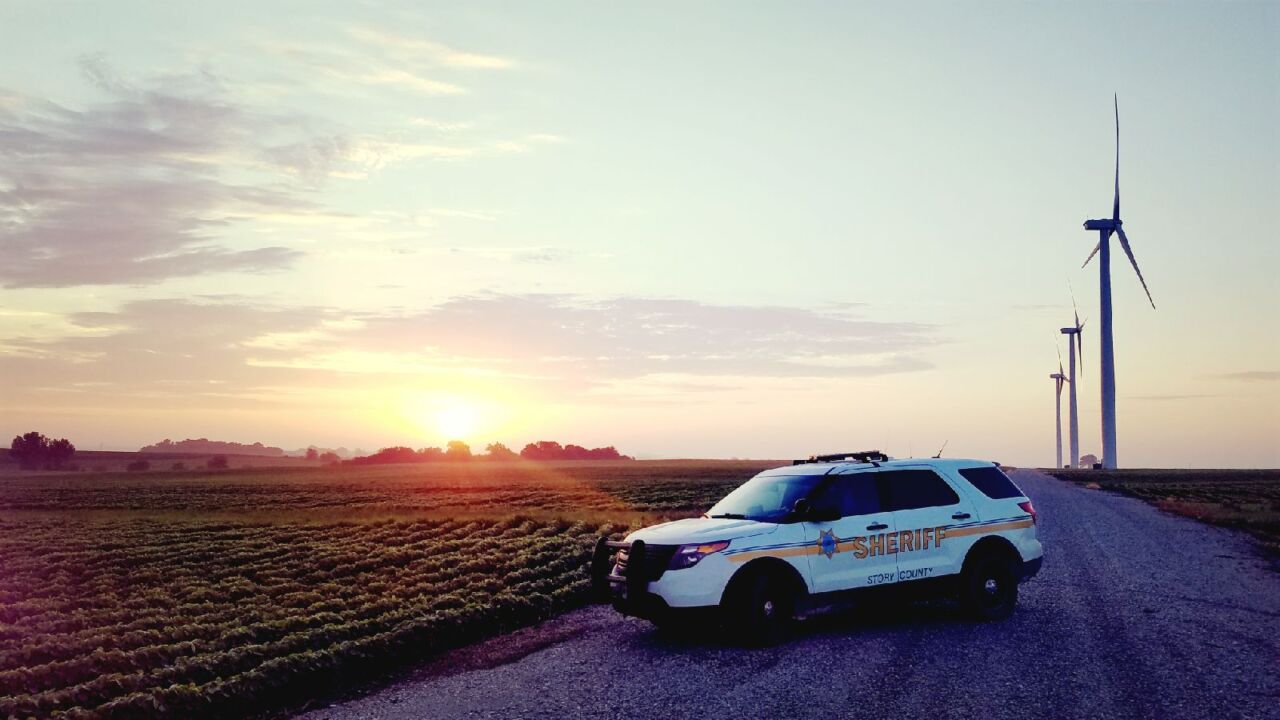 McCALLSBURG, Iowa (AP) — The Story County Sheriff’s Office has launched a criminal investigation into questionable spending of public money in the small central Iowa city of McCallsburg after a state audit identified tens of thousands of dollars improperly spent or not collected.

The audit released Thursday says investigators identified more than $47,510 in utility bills that were improperly reduced or not collected for dozens of the town’s approximately 400 residents, including for accounts for the homes of Mayor Chris Erickson and Councilwoman LeAnne Hazen.

Auditors found that Erickson made no utility payments for his home for nearly two years from 2017 to 2019, and that Hazen made no payments for 18 months. Both Erickson and Hazen are up for re-election on Tuesday.

The audit also identified more than $32,000 in improper disbursements, including more than $25,000 to former City Clerk Jennifer Heithoff, more than $4,500 in pay increases to city officials that did not comply with state law and nearly $800 of improper charges to a Staples office supply charge account.

Heithoff resigned in July 2019, and the state auditor’s office conducted an audit of city finances covering her tenure at the request of city officials. In all, the audit found the small city mishandled or wrongly spent nearly $90,000 from 2014 through 2019.

A publicly-listed phone number for Heitoff could not be found Thursday.