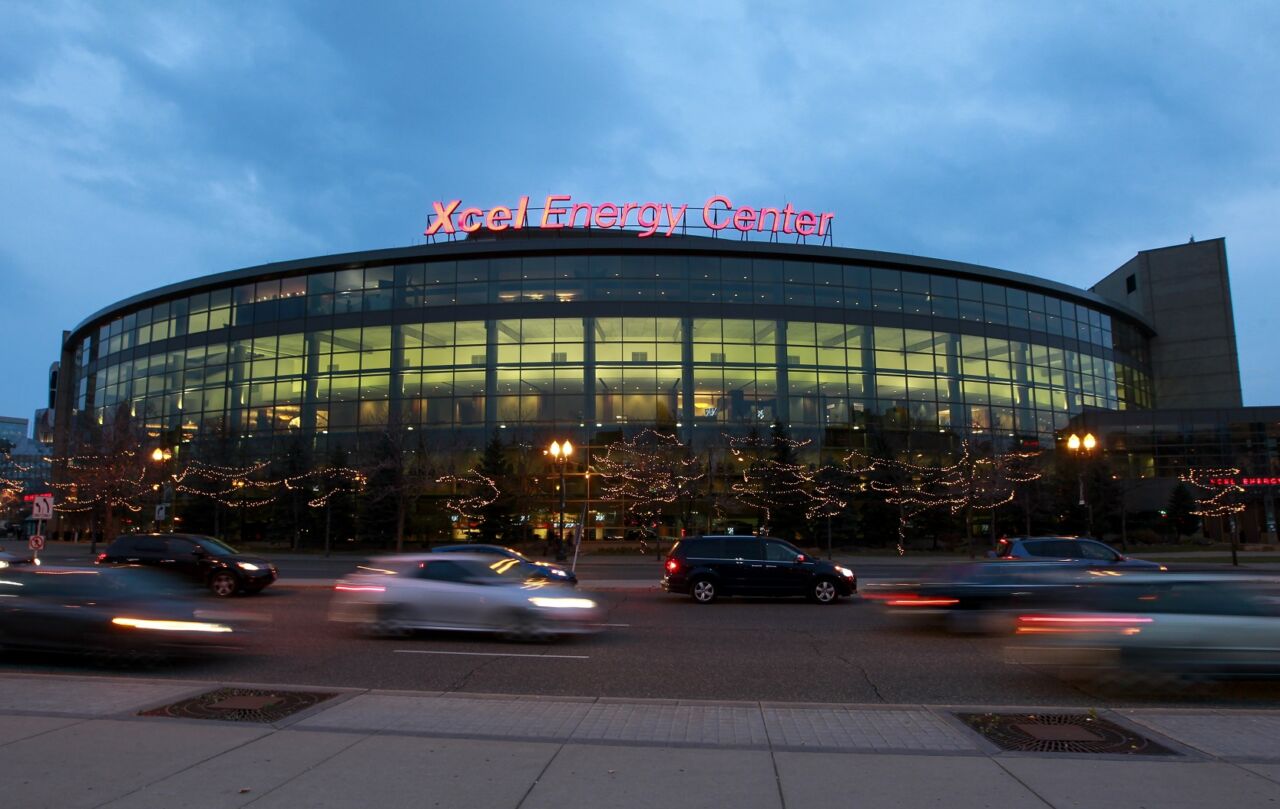 MINNEAPOLIS (AP) — Xcel Energy wants to increase its electricity rate by about 20% over the next three years, adding an average $15 to $21 per month cumulatively to residential customers’ bills.

Minneapolis-based Xcel filed its request with the Minnesota Public Utilities Commission, which must approve any increase.

The rate hike would generate about $677 million over the three years with a big portion directed to building out transmission lines to connect to renewable power sources, the company said.

“It’s really focused on the poles and wires part of our business and making the necessary infrastructure investments,” said Chris Clark, Xcel’s president for Minnesota and the Dakotas.

After those three years, coincidentally, is when Xcel’s naming rights deal for the Minnesota Wild’s arena expires in 2024. In 1999, Xcel paid $75 million for a 25-year deal to call it the Xcel Energy Center.

Xcel’s residential customers have had stable rates for the past two years, so a rate hike in that amount might come as a jolt.

“To see a rate increase in the neighborhood of 20% — that is really large,” said Annie Levenson-Falk, executive director of the Citizens Utility Board of Minnesota, an advocacy group for residential ratepayers.

Levenson-Falk said that consumers are already being battered by rising energy costs and escalating inflation in general is affecting costs for food and general household supplies, the Star Tribune reported.

Meanwhile, Minnesota natural gas customers have just begun paying off a $660 million bill caused by the price run-up that followed a devastating winter storm in Texas. And Minnesota’s largest natural gas utilities, CenterPoint and Xcel, are both planning to file for rate increases next week.