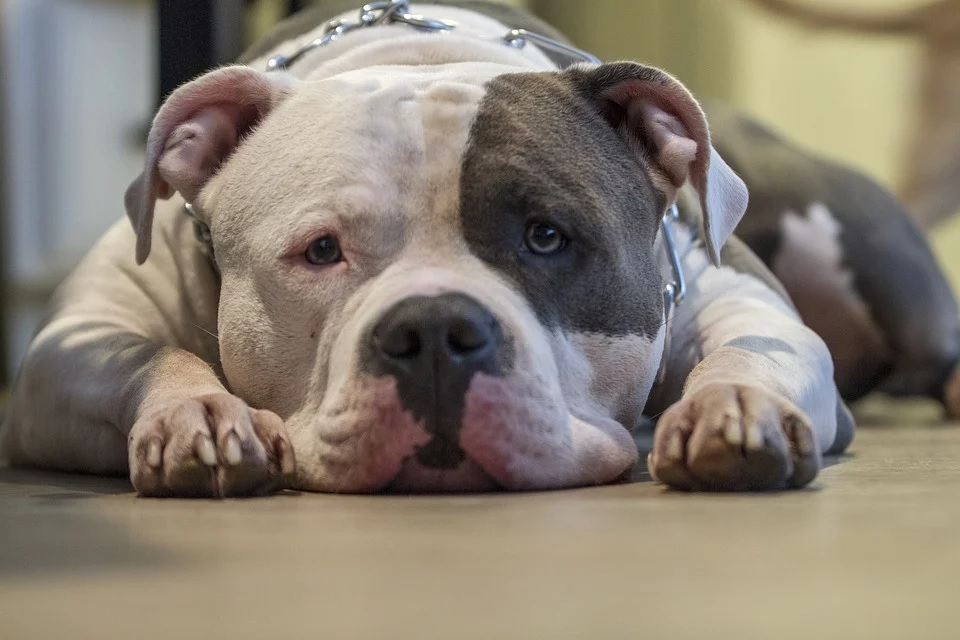 MUSCATINE, Iowa (AP) — City leaders in Muscatine are considering whether to lift an 18-year ban on pit bulls within the city limits.

The City Council is scheduled to hold a special public hearing on Thursday to gather opinions on the ban that’s been in place Aug. 1, 2003, and whether it should be abolished.

The issue has been on the city’s radar for more than a year. The City Council voted 6-1 in March 2020 to direct staff to start preparing to strike the ban. But last month, the council was split on the issue, with at least three council members favoring keeping the ban in place.

During the October meeting, the council agreed that whether the ban remains or is lifted, the time has come to review the city’s animal codes.