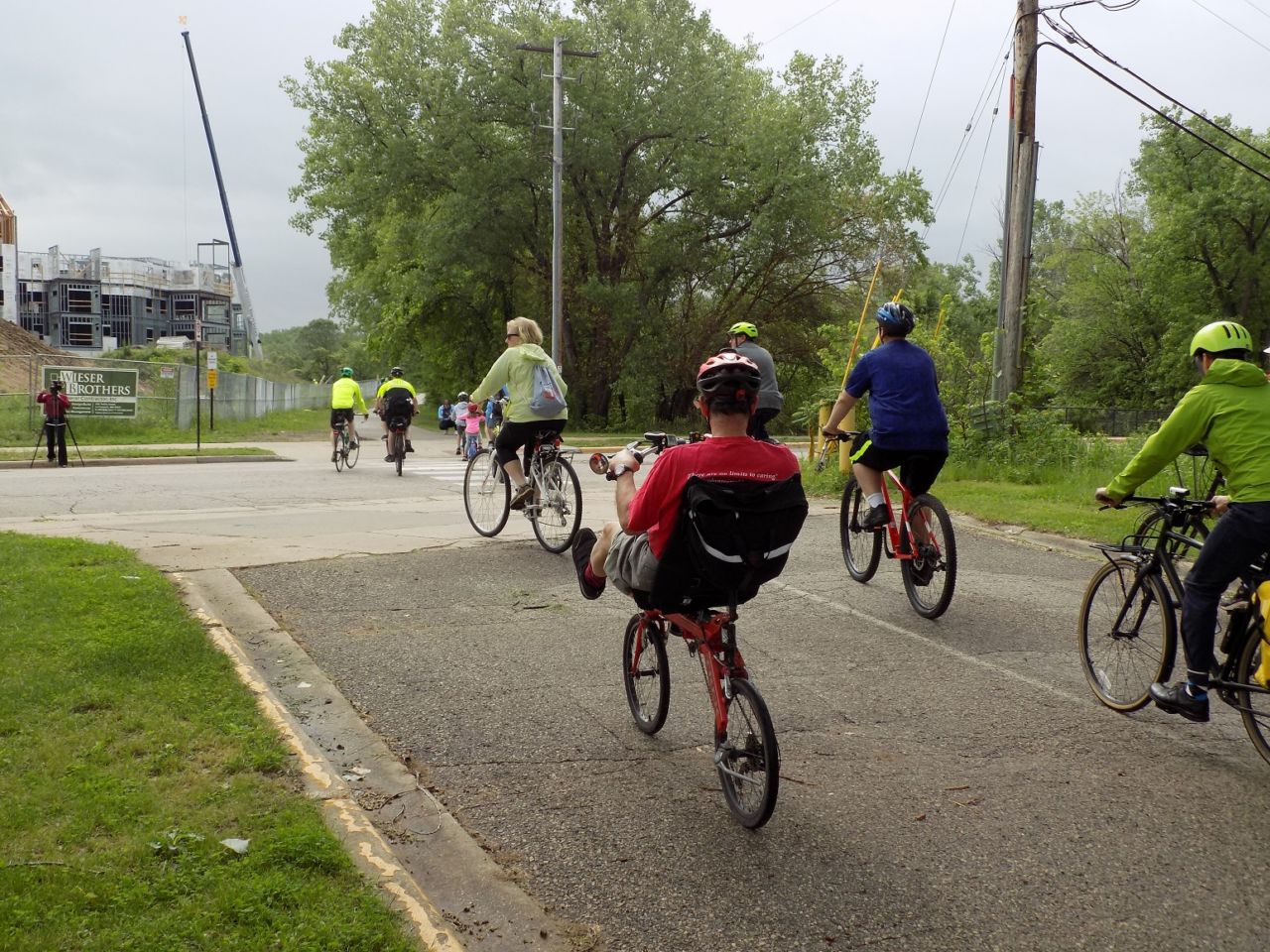 A street near downtown La Crosse which passes by Mayo, Viterbo, and the brewery has become popular for bike-riding. City planners want to make Market Street more bike-friendly, and they’re holding an on-line hearing tonight about those plans.

“We just want to survey people, get public input, get as much feedback as we can, and see what people would like to see there, to connect Market Street to the trail system to the south, and potentially the bicycle facility on 2nd Street which would connect to all our trails on the north, through the marsh,” Jack Zabrowski from the city planning department said.

Zabrowski says Market has been a hazardous street for bike-riders and pedestrians in recent years, with 11 crashes involving bikes or pedestrians between 2005 and 2018. He says the city would like to reassess bike lanes on that portion of Market Street, without adding features such as bumpouts or roundabouts.

The meeting starts at 7 p.m. can be viewed online by clicking here.