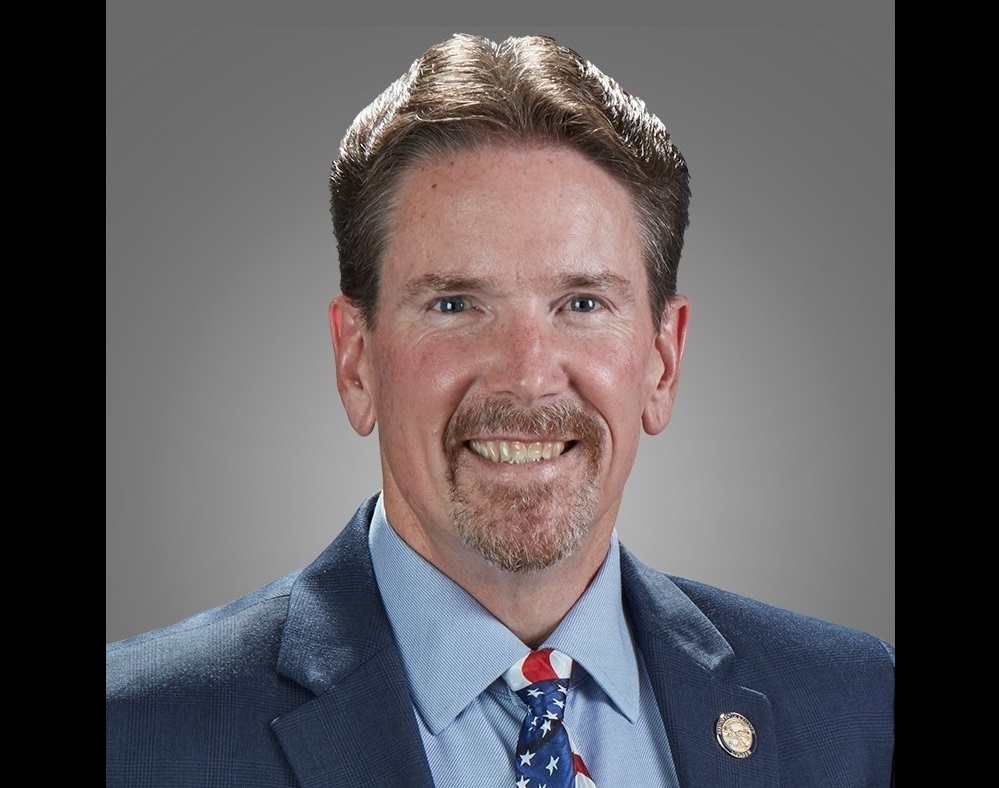 MINNEAPOLIS (AP) — A Minnesota lawmaker is encouraging supporters to donate to a Lindström family facing federal criminal charges in connection with participating — including charges of assault Capitol police — in the Jan. 6 insurrection at the U.S. Capitol.

Sen. Mark Koran, a North Branch Republican, posted a link to a crowdfunding site launched by a member of the Westbury family — four members of which are now among the eight Minnesotans to be charged so far with crimes related to the deadly Capitol riot.

“Here’s a local family in Lindstrom who can use some help,” Koran wrote.

The arrests occurred barely six months after another son, Jonah Westbury, 26, was charged in connection with the Capitol siege.

The new indictment linking three of the four relatives included allegations that two of the men — Isaac Westbury and Aaron James — used a shield to assault and impede a law enforcement officer at the Capitol.

The crowdfunding campaign has a goal of raising $50,000.