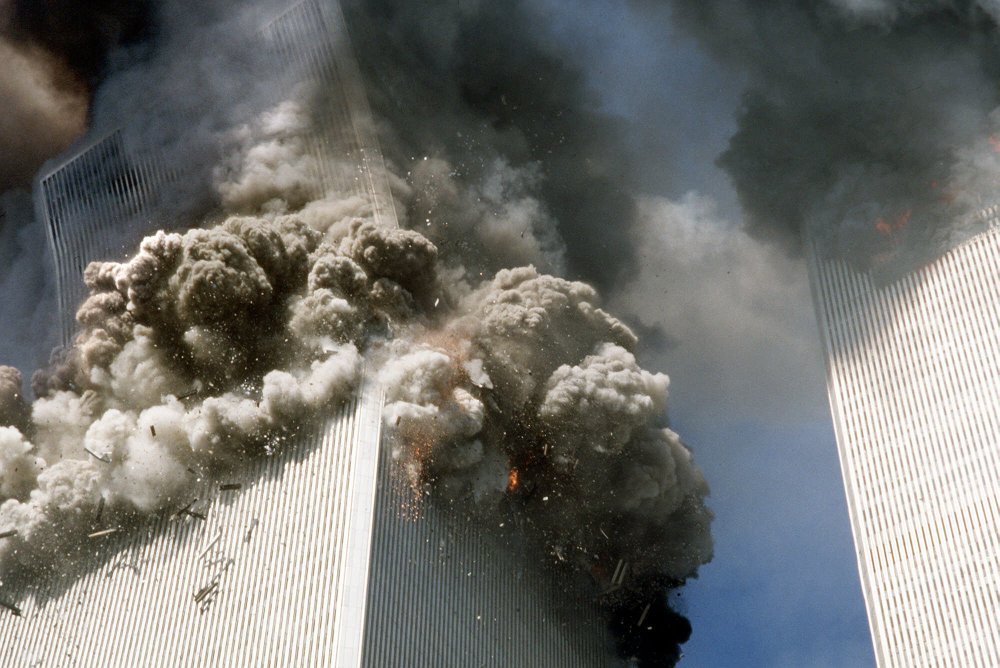 Twenty years and one month after the 9-11 attacks on America, first-hand accounts of those historic events are being played out on stage at UW-La Crosse.

The play “Severe Clear: September 11th from Memory to History” presents student actors playing real people who experienced or witnessed the attacks, speaking those people’s own words as documented on video or in print.

UWL theater faculty member Greg Parmeter headed the research and writing of the project over the past two years and directed the play.  He says the stage dramatization is horrifying, but also inspirational.

“You find these stories of the day that are so uplifting and so inspiring…you know, people going about their day and going about doing what they do in a very simple manner, doing these great heroic acts without thinking about what they’re doing at the time, and just knowing that they’re trying to do the right thing,” says Parmeter.

The many characters portrayed by the nine-person student cast include victims of the attacks, rescuers, and witnesses. The play recreates scenes from the World Trade Center in New York, the Pentagon, and United Flight 93 which crashed in Pennsylvania. It also features actual videos of the events, including part of President George W. Bush’s TV address to the nation the night of the attacks.

The local authorsspent two years compiling the first-person accounts of those events.

Parmeter says the idea was originally to interview survivors of the disaster, but “once COVID hit, some of our plans had to change in terms of what we could do as far as that.”