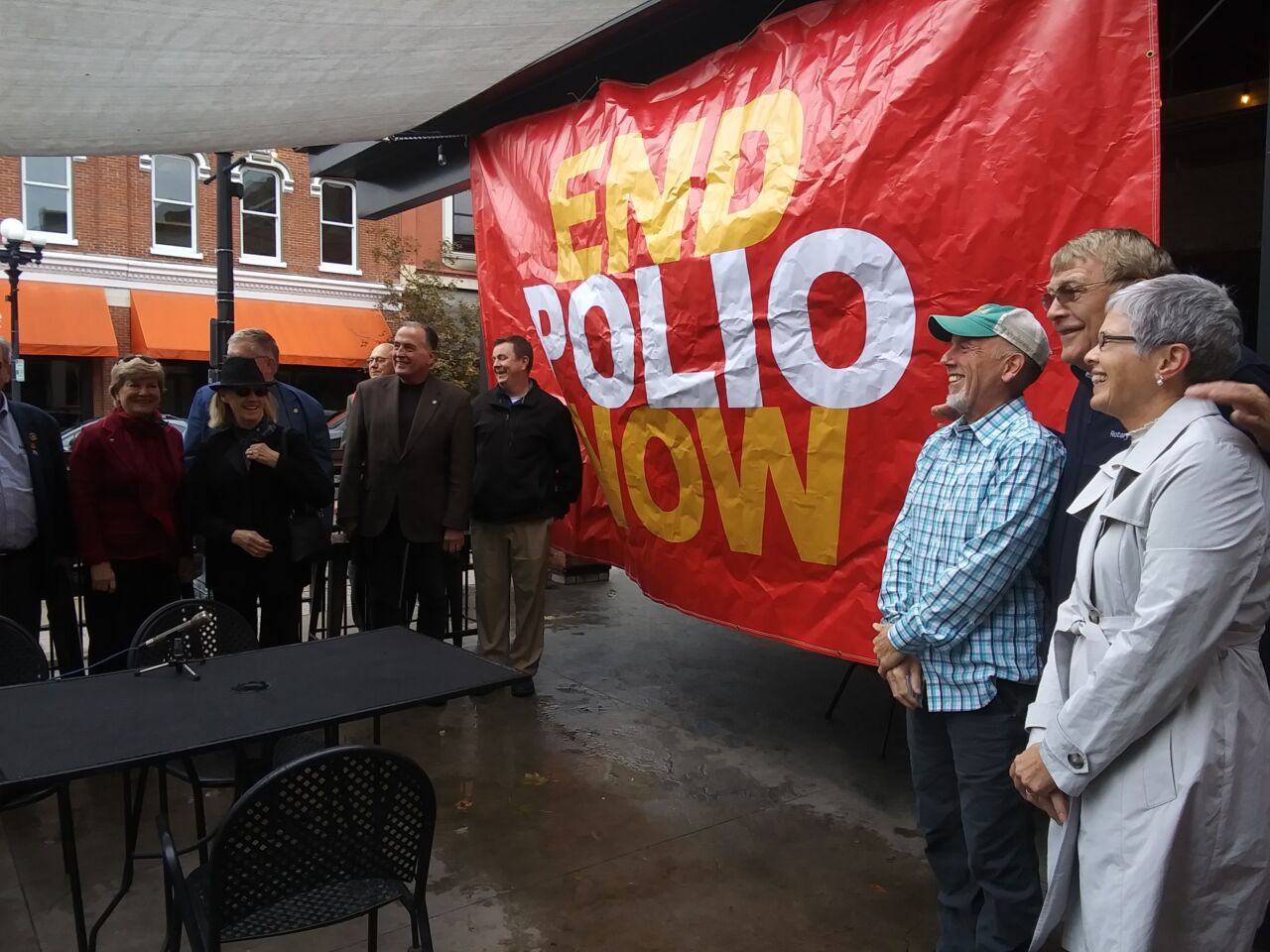 The crippling illness known as polio has mostly disappeared from the planet since the 1950s and 60s, because of vaccines and improved medical treatment.

The number of new polio cases in the world this year is down to just two, in Pakistan and Afghanistan, and Rotary Clubs want that number to drop to zero.

Patt Boge from La Crosse has gone to India in the past, as part of the Rotary campaign to battle polio. She says the cultures in Asian countries are one factor, which has allowed polio to remain.

Boge and other Rotarians in La Crosse are promoting World Polio Day on Sunday, in hopes of increasing funding and medical care to wipe out the disease.

Rotary Clubs in this region have raised over $3 million in the fight against the disease, with $2 billion contributed around the world since Rotary launched an eradication program in 1990.