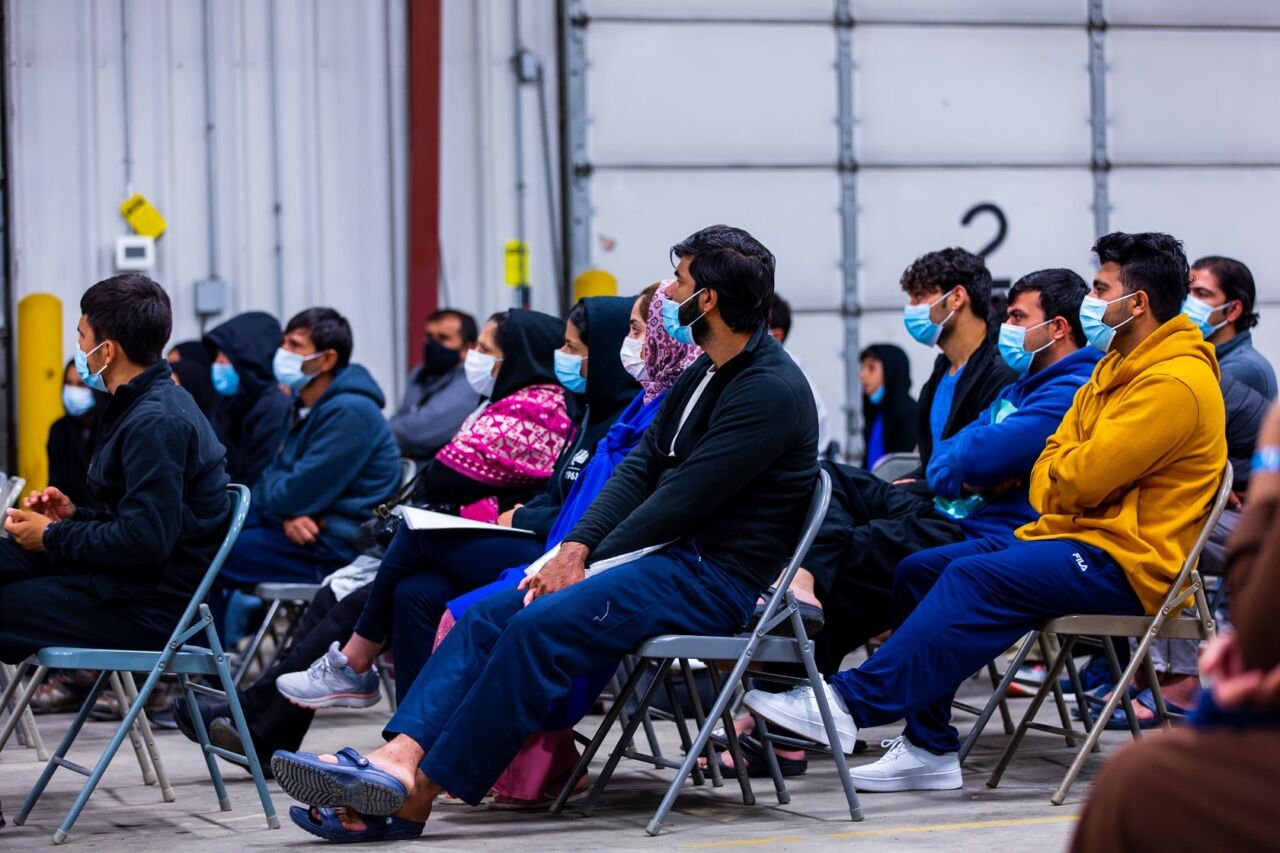 About 30 members of the 185th Air Refueling Wing in Sioux City are being deployed. About 35 others are from the 132nd Wing in Des Moines.

The Iowa members will be assigned to an undisclosed location in the U.S. to assist with Operation Allies Welcome, an effort to bring U.S. citizens home from Afghanistan and to resettle vulnerable Afghan refugees.

At least 50,000 Afghans are expected to be admitted into the U.S. following the fall of Kabul as part of an “enduring commitment” to help people who aided the American war effort and others who are particularly vulnerable under Taliban rule, Department of Homeland Security Secretary Alejandro Mayorkas has said.