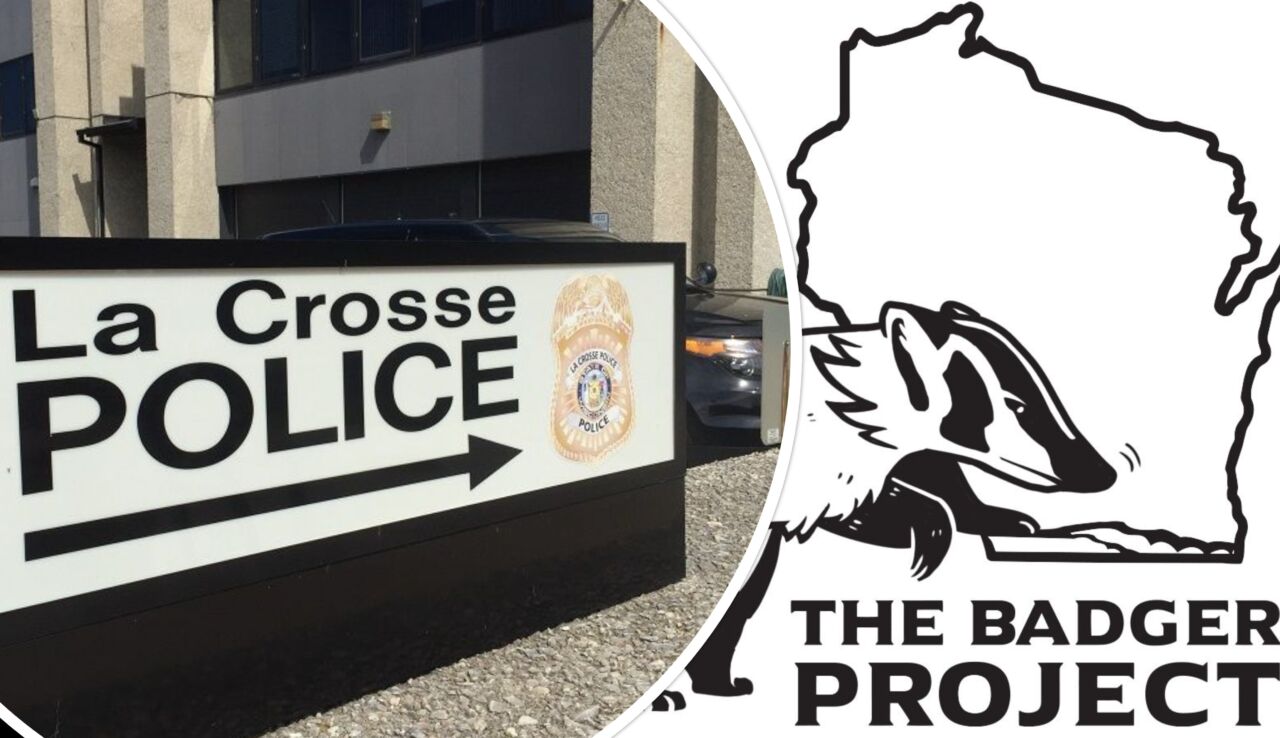 The lawyer representing a news organization suing the La Crosse Police Department thinks the issue could be resolved fairly soon.

Of course, the way Tom Kamenick, president of the Wisconsin Transparency Project, tells it, that resolution means his client wins the case against La Crosse Police.

Kamenick was on La Crosse Talk PM on Thursday. He represents Peter Cameron, the editor-in-chief of The Badger Project out of Madison.

Kamenick described the lawsuit, where Cameron made an open-records request into a former officer with the La Crosse Police Department.

“There is a former police officer who resigned in the middle of an investigation,” Kamenick said. “So the investigation was not completed and the guy quit, winds up at a different police department for a couple years before he resigns from there, too.”

“We don’t know,” Kamenick continues. “So, he made a record request for those internal investigation files. Well, he gets a flat-out denial that says, ‘We’re not going to turn these over.’ And the only reason they cite is ‘Internal disciplinary.’

Kamenick basically says “internal disciplinary” isn’t a thing that the La Crosse Police can use.

“Now, there isn’t an exemption for, at least a blanket exemption, for internal investigations,” he said. “And, if you look at the history of cases in Wisconsin, case after case says you can’t just say, ‘No,’ when investigation and internal discipline files are requested.”

Kamenick noted the police could redact certain information but has to release the records. Since it didn’t, however, “we filed a lawsuit saying that this denial is invalid and illegal, and we want the court to order the La Crosse Police Department to turn over these records,” he said.

Kamenick added that, earlier this week, a similar case against the Milwaukee County Sheriff’s Office ruled in favor of the plaintiff requesting open records, so this lawsuit with the La Crosse Police could be resolved sooner than later.

“I think it’s likely that when the attorneys get involved, they will tell the La Crosse Police Department that they’ve got it wrong and they need to turn over these records,” he said.

If not, it could be a bit costly for the city. Kamenick did say insurance covers some degrees of this — though it’s unclear what at this point.

“Typically, if a case is resolved right away, it’s just a couple thousand dollars,” Kamenick said. “But, if the case goes to a full hearing and full discovery, and there needs to be witnesses examined, that case can cost $20,000 or more.”

And if it comes to that, Kamenick said it could be 3-9 months before a court rules.

Kamenick believes he’s the only lawyer in Wisconsin that focuses exclusively on these types of open-records and open-meetings laws.

“So I provide low and sometimes no cost representation to people trying to get records or trying to improve transparency at the state and local level,” he said.

Kamenick said one of the bigger lawsuits he won was against Wisconsin Gov. Tony Evers, where a news outlet simply wanted all the governors emails over a week’s time.

“And the Evers team said ‘No, we’re not going to turn that over. We think that’s too vague, too broad of a request,'” Kamenick said. “We filed a lawsuit and the courts ruled in our favor and said, ‘No, you do not need to provide search terms if you want to see emails. A restriction on the time frame is good enough.’”