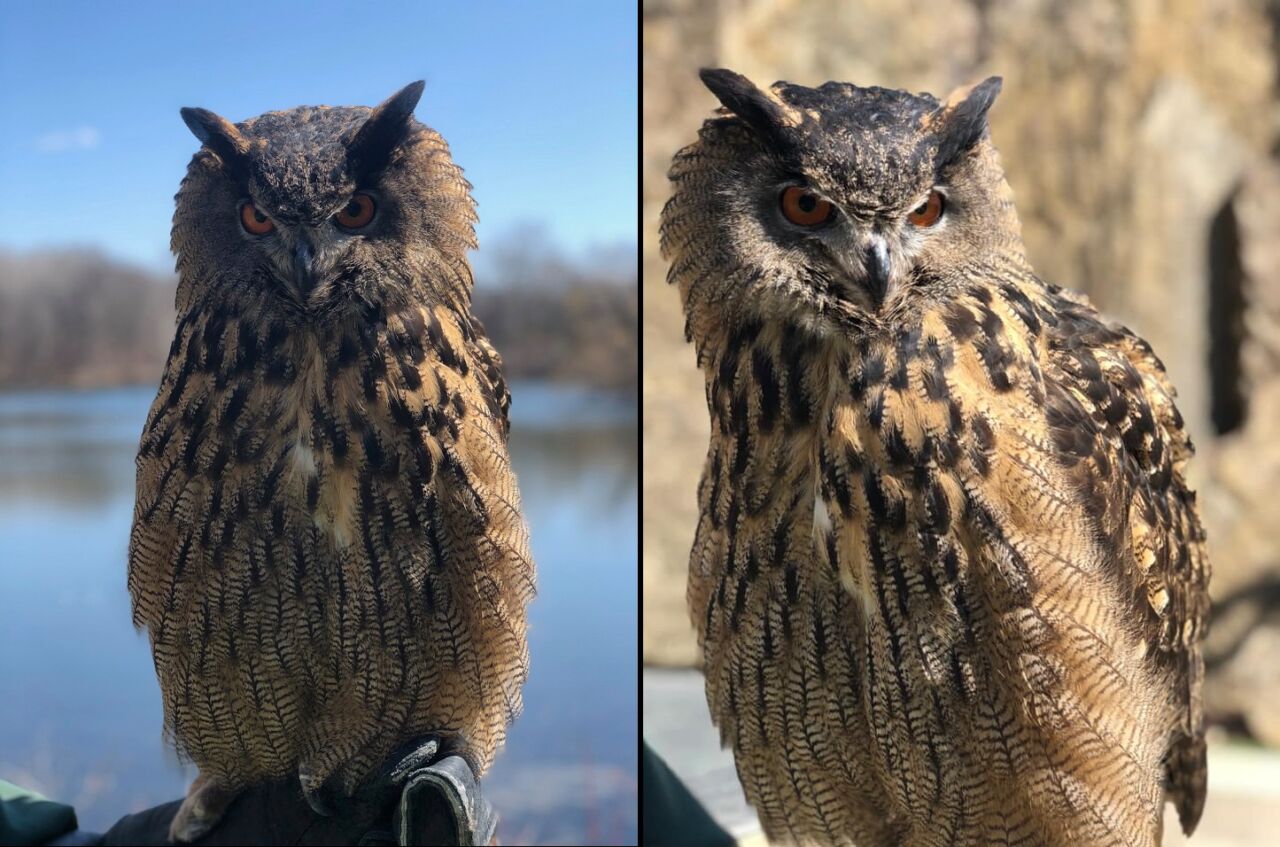 The Eurasian eagle owl that went missing earlier this month from the Minnesota zoo has died.

The owl, named Gladys, was found on the side of the road and transported to the zoo. Vets there, however, had determined it was already dead.

“For the last five years, Gladys has been a beloved ambassador of her species in the bird show,” the Minnesota Zoo posted. “The Animal Care team hand-raised her from a chick, and worked with her daily.

“This is a difficult day for our team. Whenever an animal dies, we feel the impact of that loss as a Zoo community.”

Gladys escaped during a flying exercise Oct. 1. Zoo officials figured she was hiding somewhere on the zoo’s 485-acre campus.

The cause of death hasn’t been determined. Gladys was found near the zoo but not on its grounds.

Eurasian owls are among the largest owls in the world, with piercing orange eyes and six-foot wingspans.