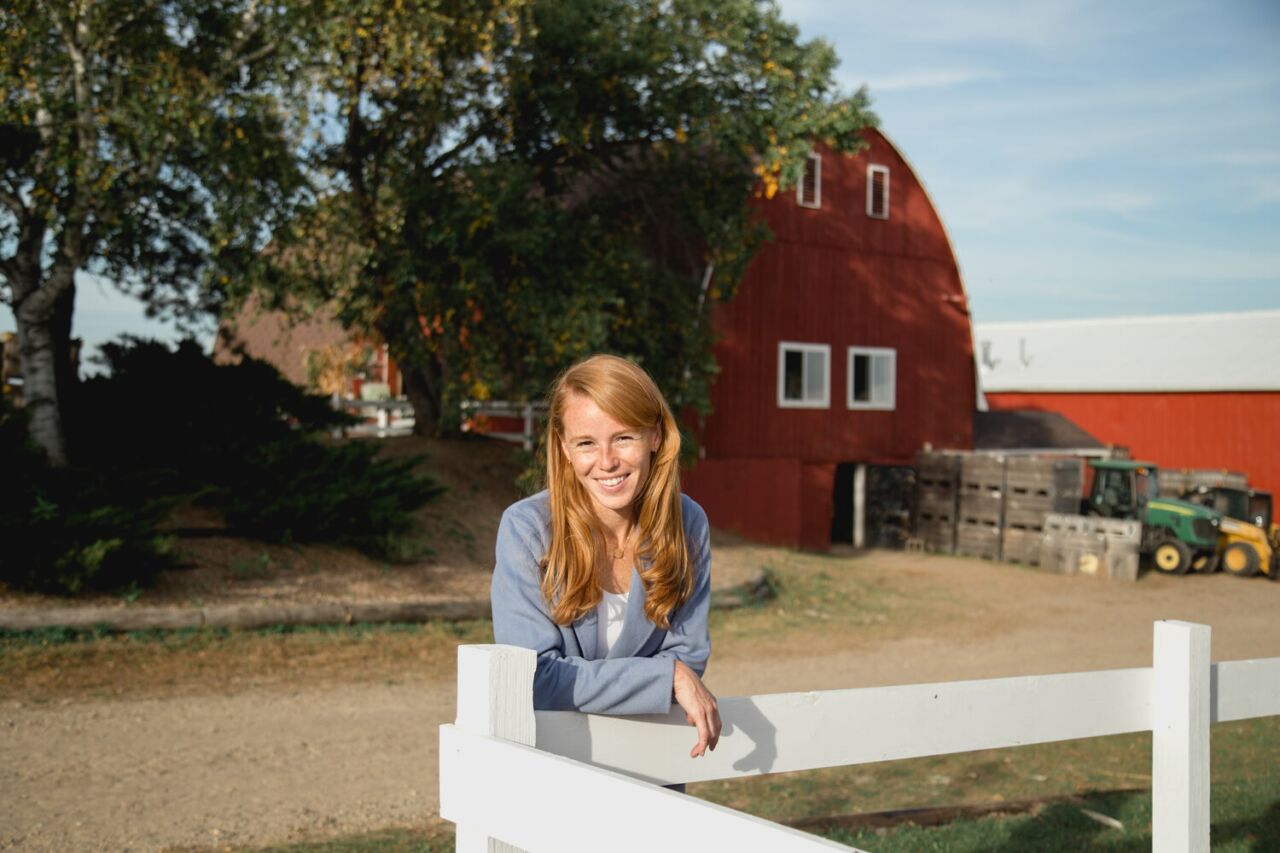 The race to replace Ron Kind of La Crosse in Congress is starting to get crowded.

If elected, Cooke would be the first woman to represent Wisconsin’s 3rd District in the US House of Representatives. So far, Gwen Moore and Tammy Baldwin are the only two women ever elected to Congress from Wisconsin.

Cooke’s family has owned a dairy farm in the Eau Claire area. She also owns and operates Red’s Mercantile and founded the Red Letter Grant in 2016, a nonprofit that supports female entrepreneurs.

Cooke wants to see fewer “career politicians” in Washington, and more “people that have had real-life experiences and are coming off the sidelines of jobs that they’ve worked to be reflective of what our district looks like.”

She says voters want to see “a Congress that people can say, hey, she gets me, ’cause she’s been in my shoes, you know, she runs a small business, she grew up on a farm.”

Cooke started a retail store called Red’s Mercantile, and was appointed by Gov. Tony Evers to the board of the Wisconsin Economic Development Corporation (WEDC).

Republican Derrick Van Orden, who was defeated by Kind in 2020, is running again and has support from former President Donald Trump and Republican House leadership. Van Orden charges that every Democrat in the race would likely be a “rubber stamp” for Speaker Nancy Pelosi. But Cooke argues that Republicans are using Pelosi as a “boogie man,” and she says “I’m my own self, I’m my own candidate.”