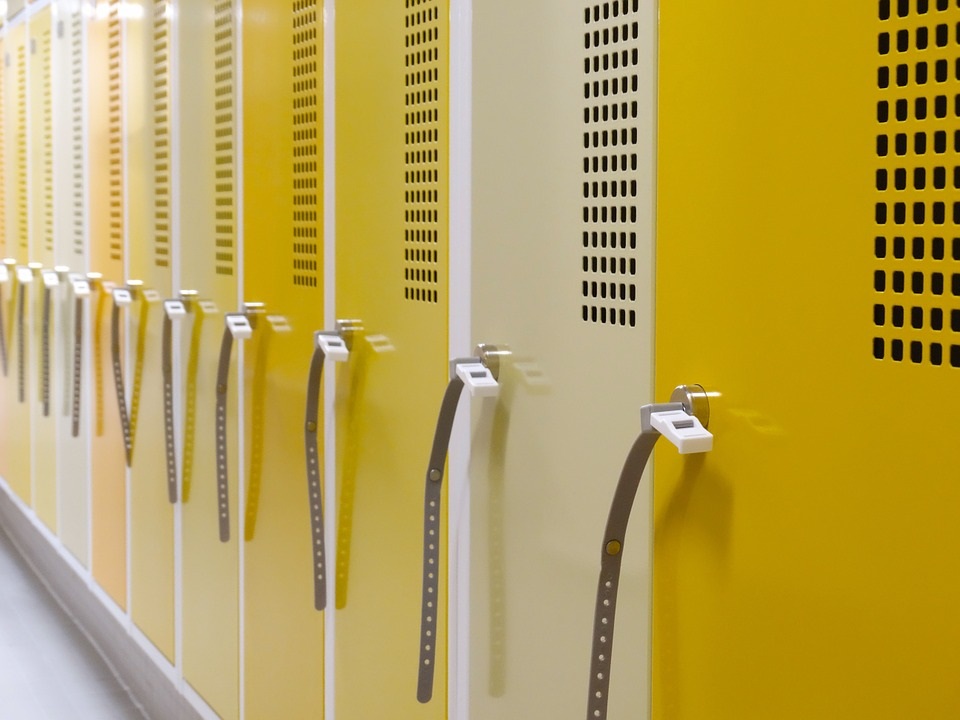 The school board plans to forbid hidden cameras later this month.

Right now the superintendent can permit the use of hidden cameras except in areas where there’s an expectation of privacy, such as locker rooms or bathrooms.

The changes come after security staff at East High School discovered hidden cameras in a coach’s office within a locker room in January. The district had approved the camera in an effort to catch an employee sleeping on the job.

Police determined that one of the cameras was aimed toward an area where disabled students change, angering parents and advocates for the disabled. Two East High parents filed a lawsuit last week demanding the district release records about the discovery.

The district also has denied requests for an investigative report related to former East High teacher David Krutchen, who was accused of hiding cameras in students’ hotel rooms during field trips.