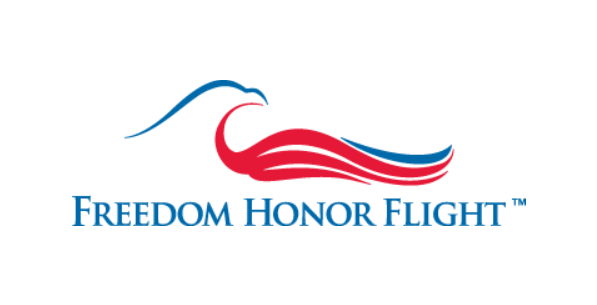 There were supposed to be two Freedom Honor Flights out of La Crosse this fall, to make up for flights that were cancelled because of the pandemic.

One flight happened as scheduled last month but a recent rise in COVID-19 rates has led to postponement of the next flight, which was planned for Saturday.

Dave Larsen with Freedom Honor Flight in La Crosse said the plan for two fall flights was made earlier this year, at a time when COVID infection rates were going down.

Oct. 8 marks the 13th anniversary of La Crosse’s first Freedom Honor Flight.  This weekend’s scheduled flight was supposed to be the 26th in the local series.