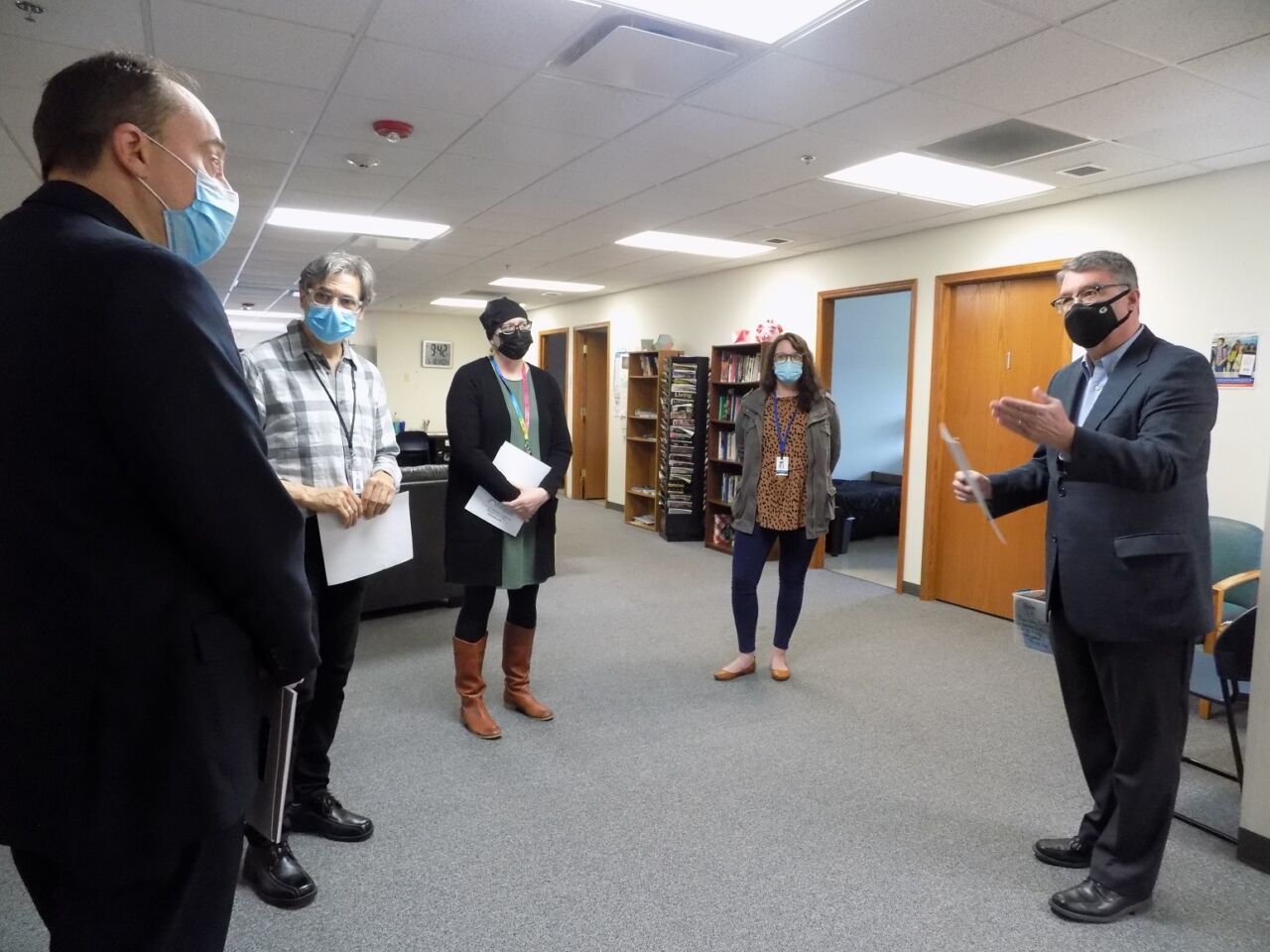 A bit of humor, a couple of shots from Brad Pfaff in his first campaign video.

Pfaff is looking to take over the 3rd Congressional District that will be vacated by Democrat Ron Kind of La Crosse, who announced in August he would not seek re-election after 13 terms in the House.

With that, let the attacks begin, as Pfaff took a bit of a dig at his potential-Republican opponent, Derrick Van Orden.

Van Orden was on the U.S. Capitol grounds during the Jan. 6 riots, and has been criticized for potentially using leftover campaign funds to pay for the trip — accusations that first surfaced from a far-left Daily Beast article that he’s denied.

The Republican, who lost to Kind by just over 10,000 votes in 2020, also released a statement in regards to Pfaff.

Adding, “Whoever is nominated to run as the Democrat in this race would undoubtedly be just another Pelosi-Approved rubber stamp for her radical agenda.”

Pfaff and Brett Knudsen are the only two Democrats running, so far.

Van Orden, who announced he’s raised over $1 million in the third quarter, is the only Republican running in the race.

Denise Hurless had been the other Republican candidate, but it looks as though she dropped out in September because, ironically, she could not meet the campaign requirements of raising/spending $5,000.