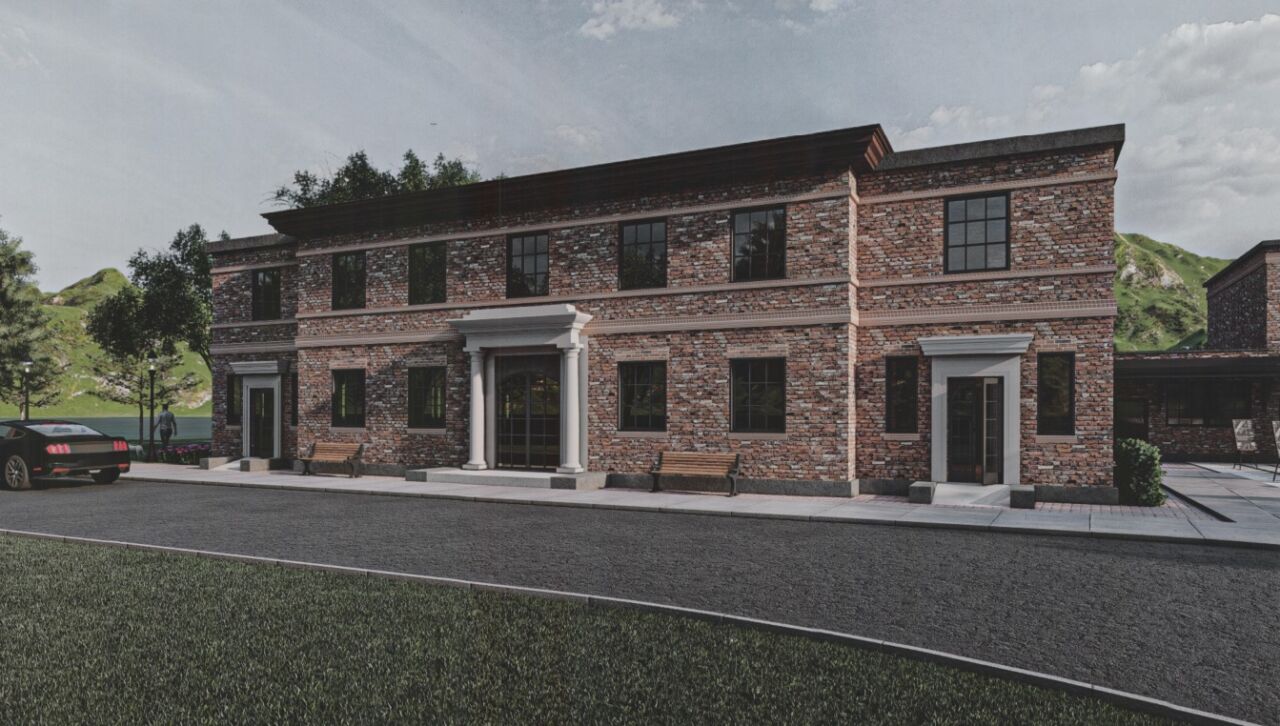 While one entity looks to be moving forward with some rezoning-type plans, another is still on pause.

For the second consecutive day, a city committee gave the go ahead on a plan to convert the Fish Labs building on the north end of Riverside Park into an events venue with possibly a beer garden and a second-floor Airbnb.

That plan was approved by the Judiciary and Administration ( J&A) Committee on Tuesday night, at its monthly meeting. Monday, the City Plan Commission also approved the plan.

Meanwhile, a zoning change to allow for expansion of a south side nursing home is still on hold.

Bethany Lutheran Homes might not be able to get permission for a four-story addition to the facility, because of neighborhood fears that more multiple-story buildings would be added. Essentially the saying “give someone an inch and they’ll take a mile.” Give Bethan Lutheran a four-story building and next thing you know, there’s a 10-story building being developed.

“The manager of that facility said not to worry,” Patrick Schaller, the county board supervisor for that neighborhood, said during the meeting at the Southside Neighborhood Center. “Future development, we don’t have any intention to do so. Now.”

Bethany CEO Todd Wilson says the number of residents at the home will not be increased but more rooms are needed so each person living there can avoid doubling up with other residents. It would like to build another four-story, 60-unit facility so everyone can have their own room.

The J&A Committee made no recommendation to the full council, which meets Oct. 14 . City attorneys are being asked to examine Bethany’s legal options.

J&A did approve a resolution to welcome Afghan refugees, who are now at Fort McCoy. The full city council will vote on the measure next week.

Mayor Mitch Reynolds says he has been in touch with federal agencies, letting them know that La Crosse is known for accepting refugees.

A local veteran of the Afghan war told the committee that even though he welcomes the refugees, he worries that many Afghan men brought here might not conform to American customs.

J&A committee chair Andrea Richmond has had the chance to visit the refugee camp at Fort McCoy, and she’s fully behind the resolution. A similar declaration has been passed by the La Crosse County Board.