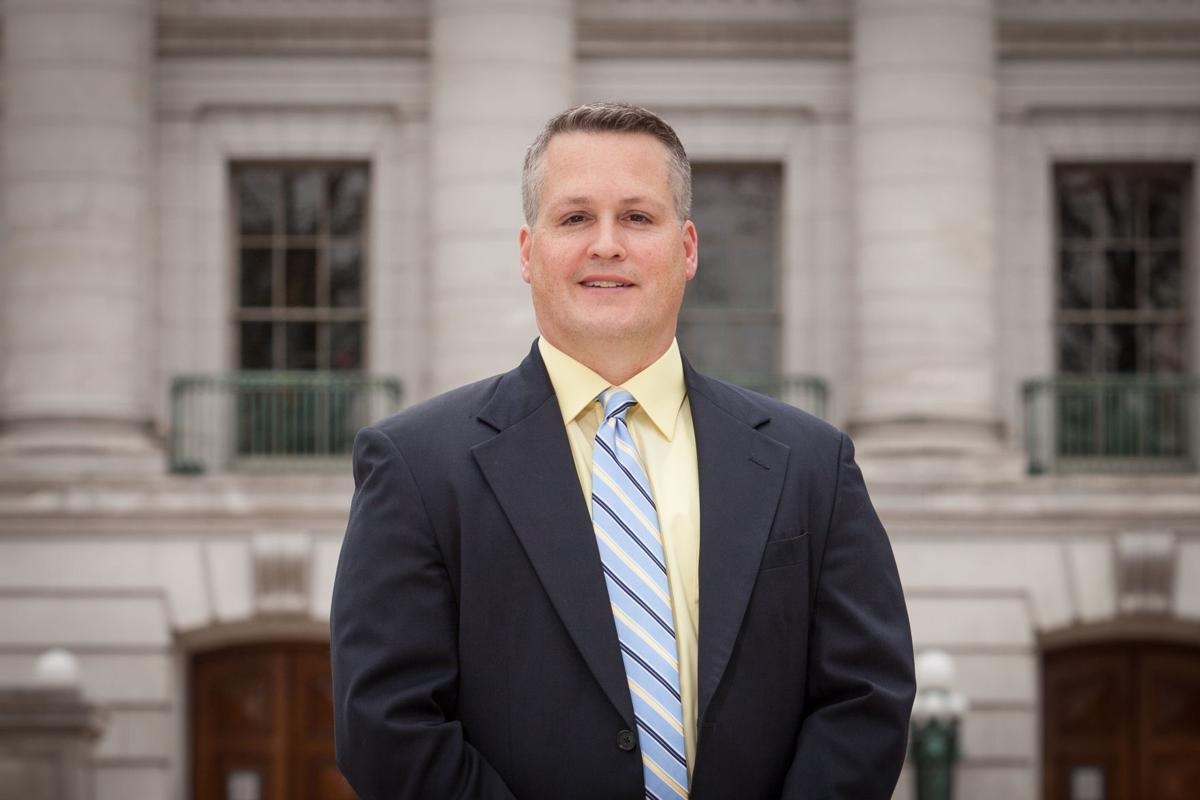 MADISON, Wis. (AP) — Republican Ryan Owens said Monday he’s dropping out of the race for attorney general, after criticism over deleting podcasts he hosted as a University of Wisconsin professor.

Owens hosted a podcast as director of the school’s Tommy G. Thompson Center on Public Leadership. After four old episodes went missing — some that could be deemed less than friendly to Donald Trump — the Milwaukee Journal Sentinel reported that Owens at first characterized it as a mistake and suggested it could have been caused by a website update.

He later acknowledged he had taken down some episodes.

In his statement Monday, Owens said he was getting out of the race because the reaction to his campaign had shown him that “politics is even more disgusting than I expected.”