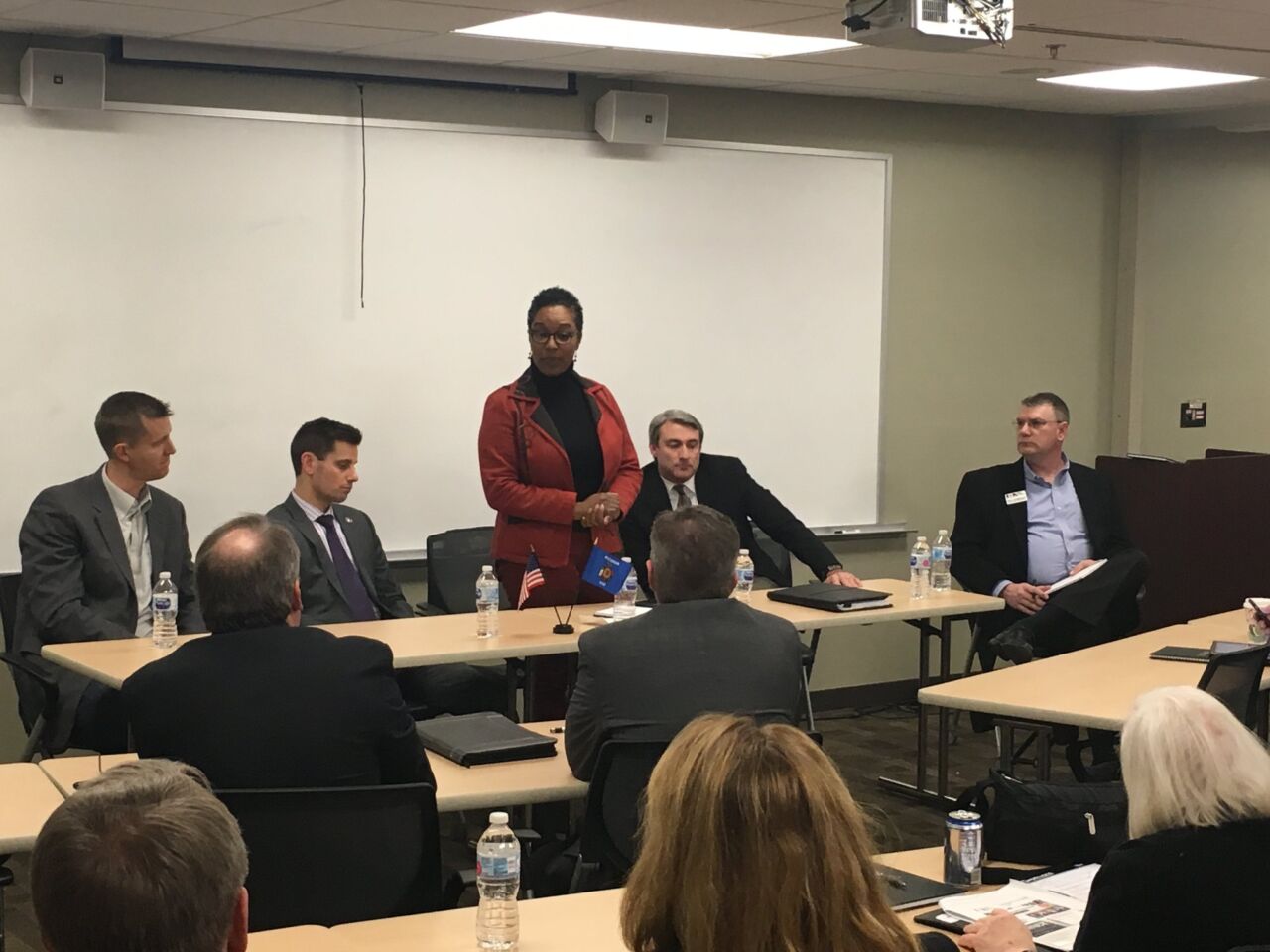 Three Republicans are vying for the position, including state Sen. Patrick Testin; Lancaster Mayor David Varnam; and Ben Voelkel, a former aide to Republican U.S. Sen. Ron Johnson. They’ll face off in an Aug. 9 primary. The winner will be paired with whoever emerges from the GOP gubernatorial primary to form the ticket that will take on Gov. Tony Evers in November 2022.

No other Democrats besides Taylor have announced plans to run. She holds a law degree from Southern Illinois University-Carbondale. She won election to the state Assembly in 2003 and to the Senate in 2004. She made headlines in 2018 when she used a racial slur with a Milwaukee bank teller who wouldn’t give her information about one of her tenant’s accounts.