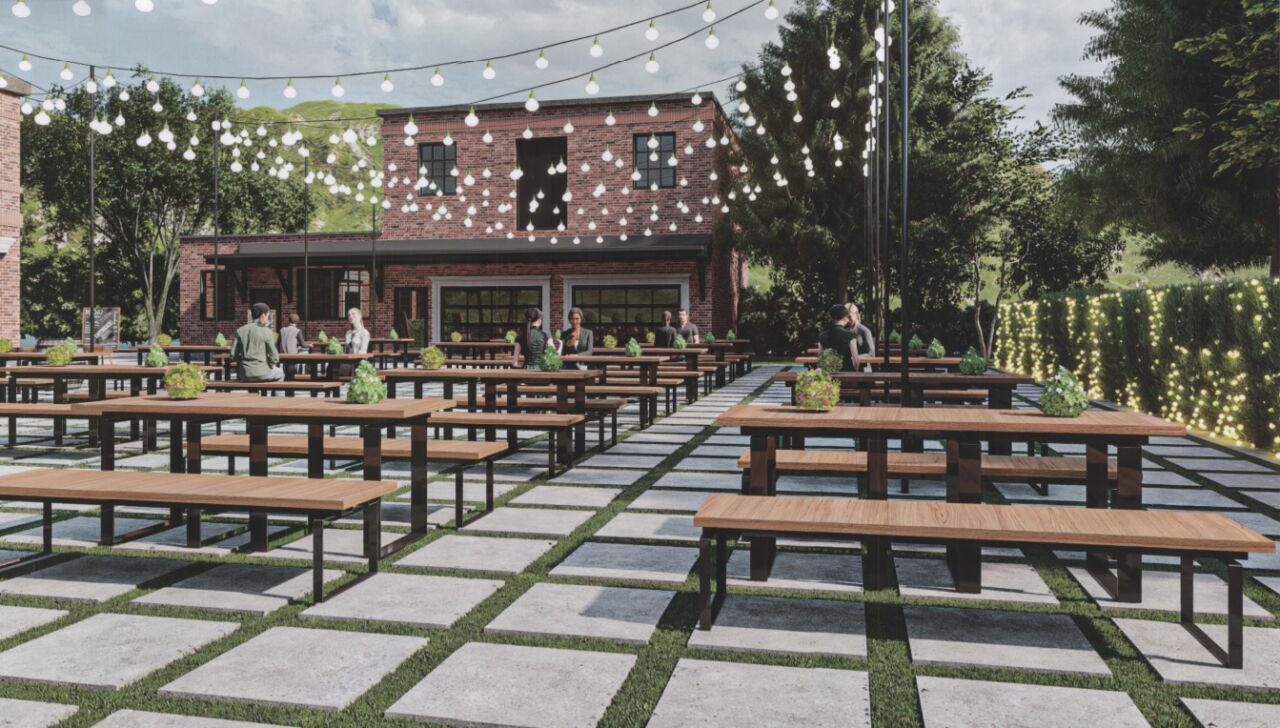 Could finally get a decision on the historic building on the north end or Riverside Park this week.

The Fish Labs building has been a point of contention between the city of La Crosse and some residents, who live near there.

On a 6-1 vote Monday — Elaine Yager voted in opposition — the City Plan Commission moved forward with a rezoning of that area so the building can be transformed into an event venue of sorts with a beer garden and potential Airbnb on the second floor.

Tuesday, one of the two big city committees that meets monthly — Judiciary & Administration (J&A) — could make its decision on the Fish Labs building, which used to be the home of the La Crosse Convention & Visitors Bureau.

The J&A committee meets at 6 p.m. Tuesday in the Southside Neighborhood Center (map), as well as online (here). The agenda can be found here. For those who wish to comment in person, sign up before the meeting. For those watching online, email or call the city clerk at [email protected] or 608-789-7510

It’s one of a few holdover items on the agenda for J&A.

A decision on the Fish Labs has been put off several times, as has similar zoning issues for a senior living facility on the south side and a property near the YMCA on King Street.

Bethany Lutheran Homes wants to rezone an area on 7th Street South to add a four-story, 60-unit building so occupants at its other 60-unit facility no longer have to double up.

And a property owner on King Street did want a zoning change to add an apartment building near the Y. Kevin Biondo, however, told another committee Monday he has withdrawn that request.

Other items on the J&A agenda include having the City Plan Commission take responsibility of La Crosse’s comprehensive plans for the next 20 years, reviewing three city redistricting plans, a change in an ordinance regarding house boats vs. boat house licensing, and a resolution welcoming Afghan refugees.