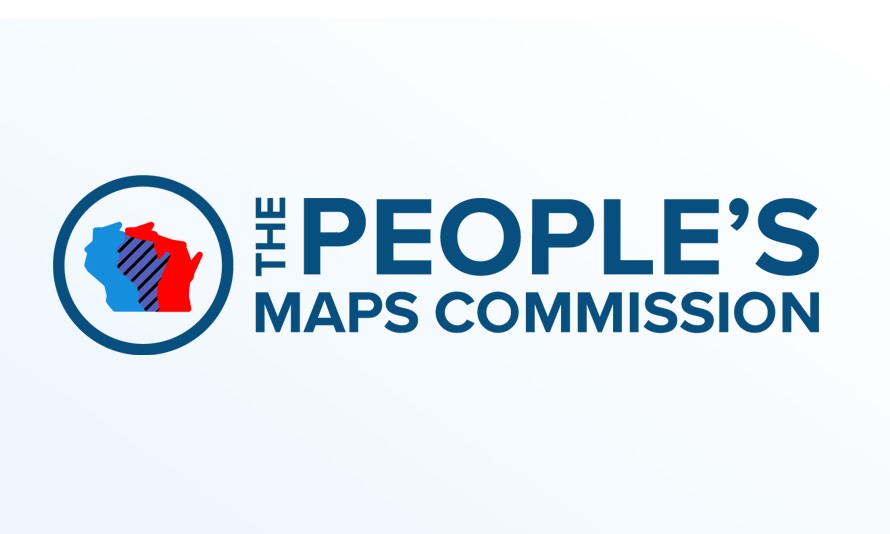 The People’s Maps Commission presented three versions (view here) each of new Assembly, Senate and Congressional maps for lawmakers and judges to consider for the once-a-decade job of redistricting. The Republican-controlled Legislature has approved guidelines requiring that the new maps adhere as closely as possible to ones drawn a decade ago.

Evers has said it’s unlikely he would sign maps that are based on the ones in place now.

The Republican-drawn maps enacted in 2011 solidified GOP majorities in the Legislature and have been identified as among the most gerrymandered in the country. In the 2020 election, Democratic candidates received 46% of total votes cast in state Assembly races, but ended up with only 38 of 99 seats after winning two new districts, according to the Wisconsin State Journal.

An Associated Press analysis found that Republicans won about 16 more U.S. House seats in 2018 and held on to seven more state legislative chambers, including the Wisconsin Assembly, than would have been expected to based on their average share of the vote in congressional districts across the country.

Commission member Anthony Phillips said members prioritized respect for community cohesiveness and avoiding splitting counties and municipalities as best as possible. The new maps “would be healthy for the state of Wisconsin,” he said.

“I think these maps have moved the yardstick,” Phillips said. “These maps were drawn with a completely nonpartisan philosophy.”