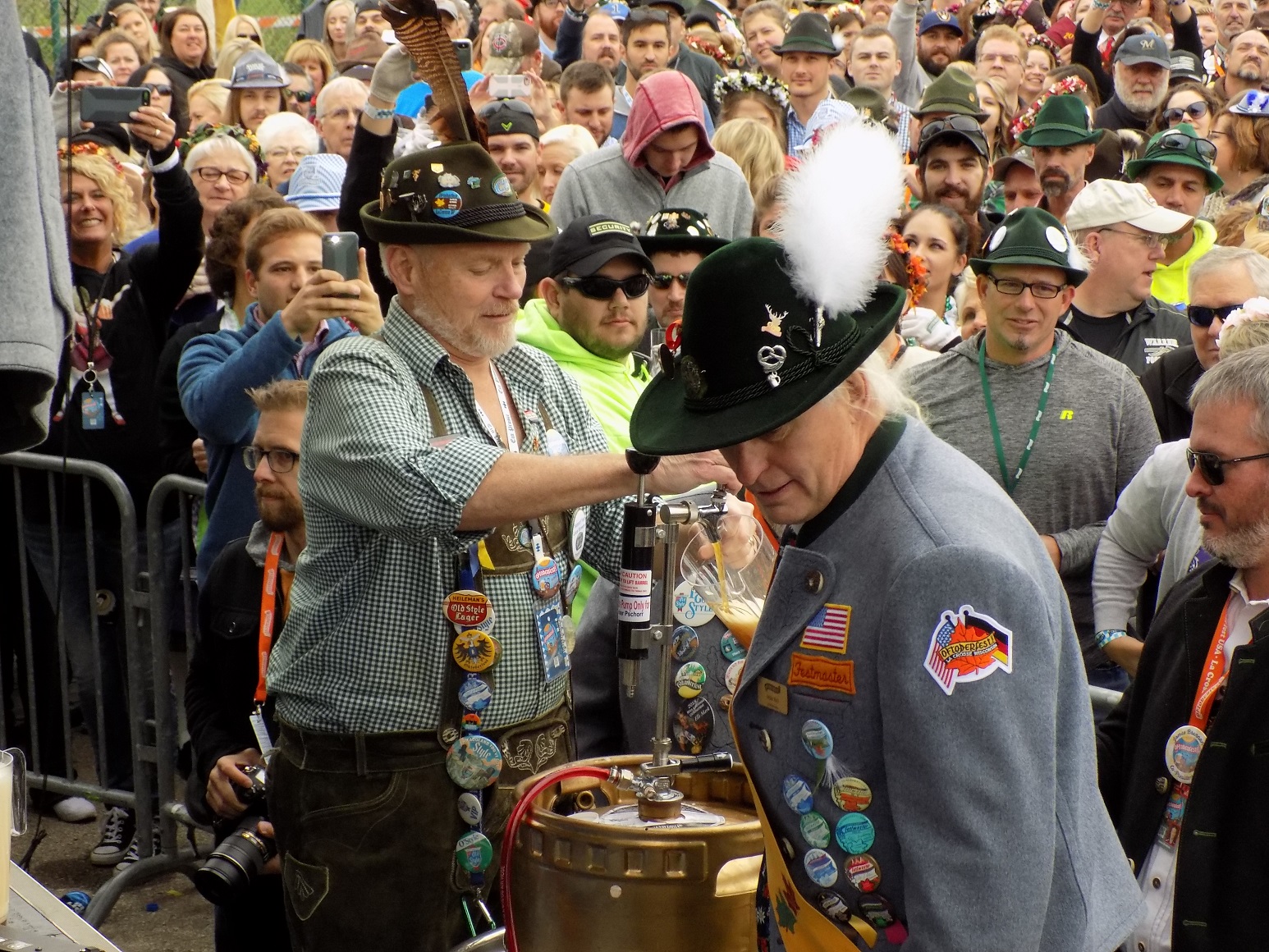 La Crosse’s biggest festival of the year is back, after not being held in 2020 because of COVID-19.

But the folks who run Oktoberfest know that the pandemic isn’t over yet, so they’re urging festgoers to keep themselves healthy. Current fest president Kelly Wilde says if you feel ill and have symptoms of COVID, you should stay home this weekend.

Wilde says highlights of the fest, including Friday’s tapping of the Golden Keg and the Maple Leaf Parade on Saturday are being livestreamed to be enjoyed on-line.

Some changes have been made to the festgrounds to promote social distancing. “We’ve actually expanded them, so the festing area is actually bigger,” Wilde says. “We put up a second tent, and we tripled our number of hand-washing stations and sanitizing stations.”

He also recommends that groups going to the parades or the festgrounds keep distances between each other.

“We’re just encouraging people, like they’re watching the parade, to space yourself, like among your groups…the group that you’re with, you know, we’re asking you to space it from another group,” says Wilde.

The keg tapping happens at the southside festgrounds Friday morning at 11. The Maple Leaf Parade starts at 10 a.m. Saturday in the Rose Street area near Black River Beach, and goes down to the La Crosse Center, where 2nd Street is open again after recent construction.