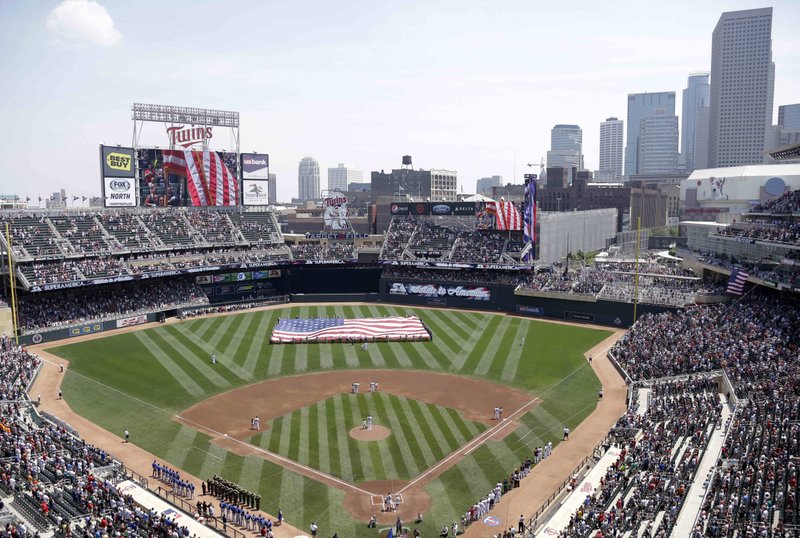 Some members of Congress have, again, called attention to a sporting equipment factory in Caledonia, Minn., that’s due to close and ship those jobs overseas.

US Congressman Jim Hagedorn, who represents southeast Minnesota as part of the 1st District, Georgia’s Buddy Carter and three other House members not listed in the Hagedorn news release, put out what was called a “resolution disapproving of MLB’s decision to close the Miken Sports plant in Caledonia,” moving those jobs to China.

Hagedorn said that, because baseball is “America’s pastime, it is completely outrageous” MLB is outsourcing those jobs to China and “directly defying Major League Baseball’s position as an American sports league.”

The statement goes on to say Miken has been one of Caledonia’s largest employers for decades. Caledonia is a city of around 2,800. The plant employs around 80 people.

Hagedorn put out a similar statement on July 27, three days after U.S. Senator Tina Smith, a Democrat in Minnesota, released a letter calling on the MLB commissioner and others, to reverse their action.

Smith called out baseball for trying to squeeze an extra $4 million to $10 million in profit by moving those jobs to “Easton’s factory in China.”