Gun shot at French Island bar sends one to hospital, no suspects named

Is there video of Hatched Baby statue being vandalized? 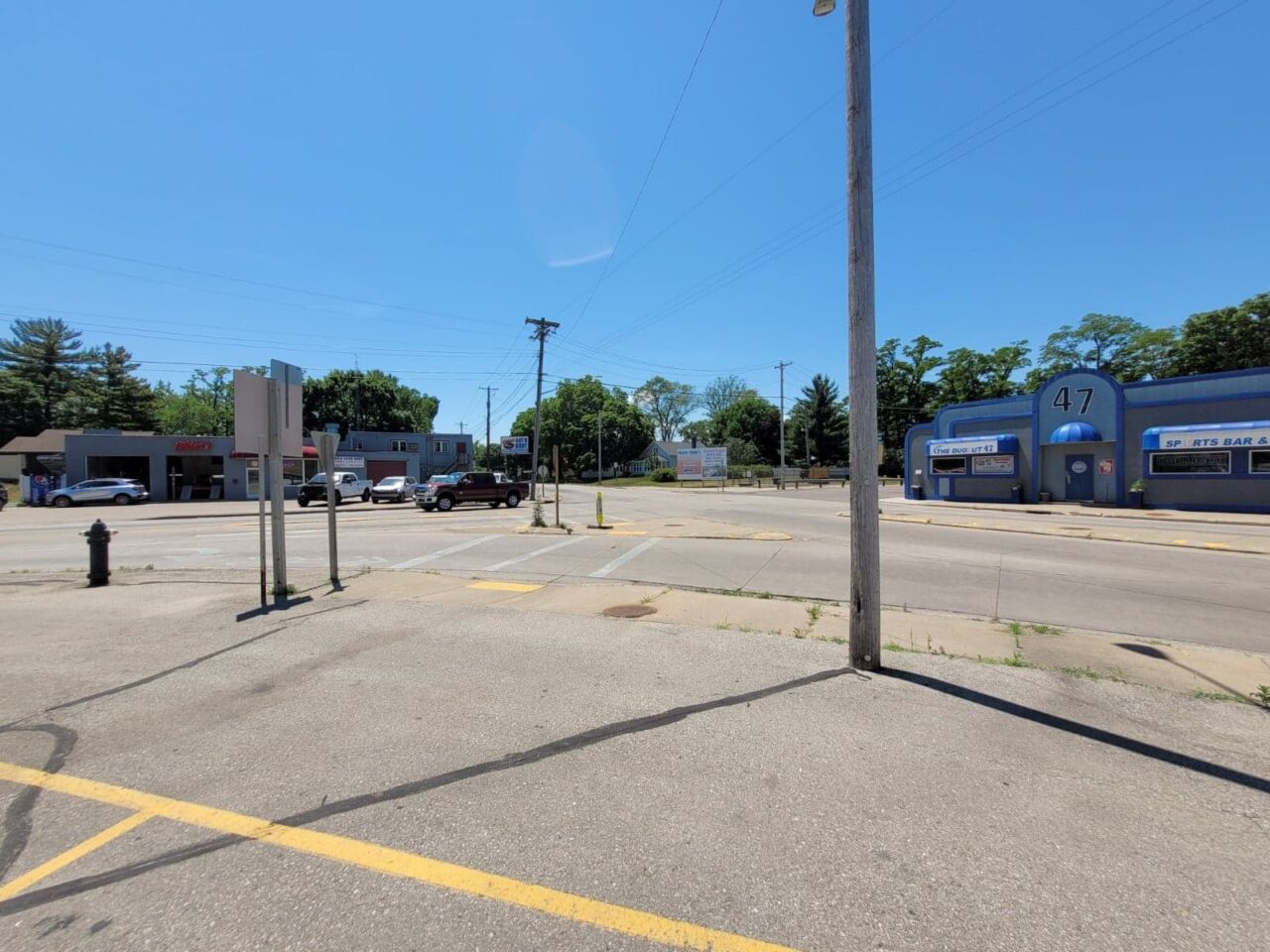 No need for alarm from a “shooting” over the weekend on French Island.

It looks as though it was more of an accidental gun firing, which occurred around 1 a.m. Saturday at the Dugout 47 bar on Bainbridge Street in the Town of Campbell.

The La Crosse County Sheriff’s Office responded to the call, where someone at the bar had been hit by shrapnel from a gun shot.

No suspects have been named by the Campbell Police Department or the Sheriff’s Office.

The police department says the investigation is on-going and additional info could come soon, according to Campbell Police Chief Andrew Gavrilos.

His statement determined the shooting to be accidental. The victim was taken to the hospital with minor injuries to his lower leg, treated and released.