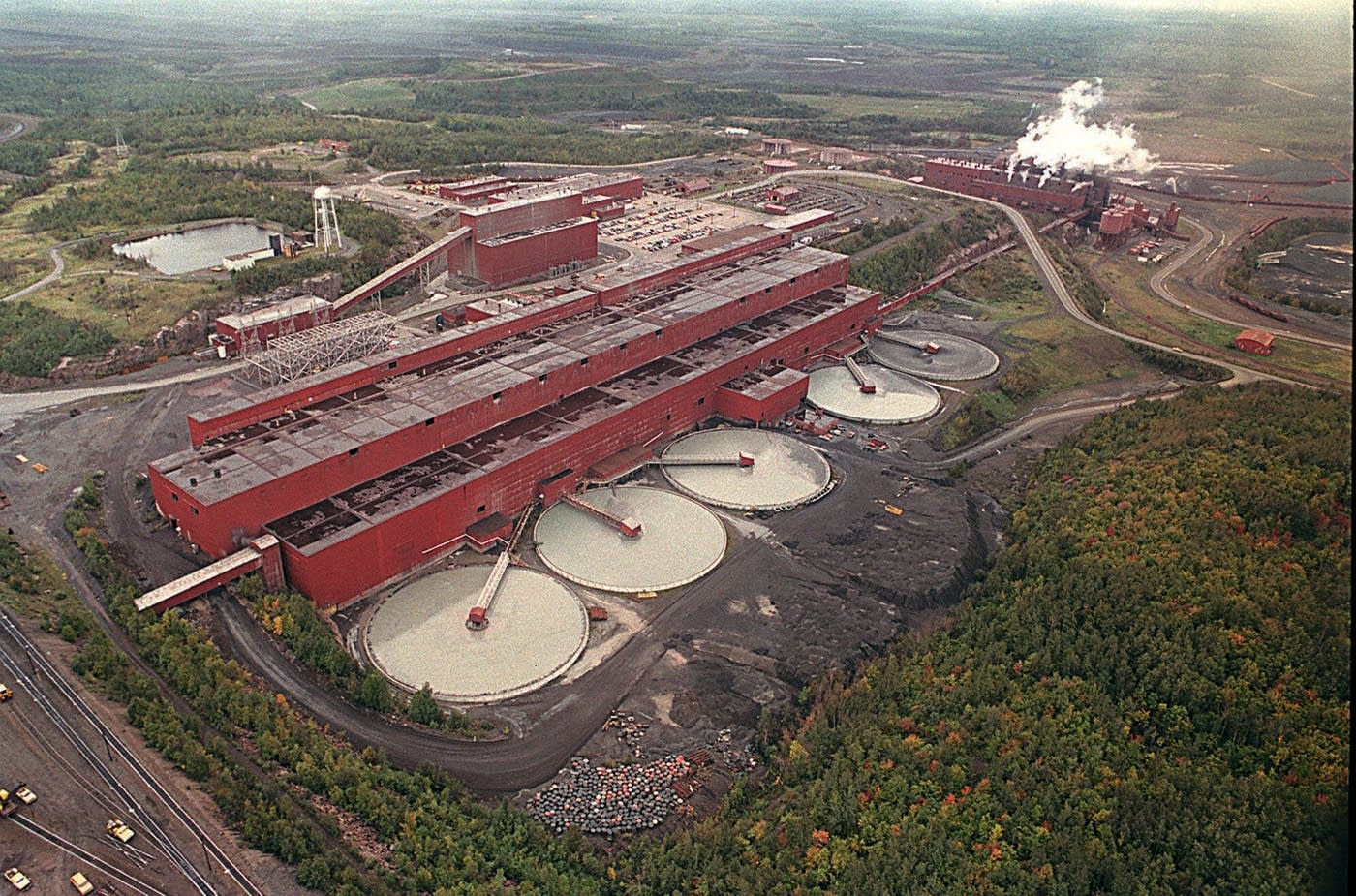 ST. PAUL, Minn. (AP) — Minnesota regulators on Friday launched a court-ordered process for assessing the risks to clean water from waste from the proposed PolyMet copper-nickel mine in northeastern Minnesota.

The met is planned for approximately 12 miles south of the Boundary Waters Canoe Area Wilderness.

Chris Knopf, executive director of the Friends of the Boundary Waters Wilderness, said the opponents were “looking forward to having PolyMet on trial” and to presenting evidence on why the project should not go forward.

The open pit mine and processing plant near Babbitt and Hoyt Lakes would be Minnesota’s first copper-nickel mine. Environmentalists have fought it because of the potential for acid mine drainage. The case is one of several challenges making their way through the courts and regulatory agencies that have led to suspensions, remands or reversals of important permits.

The state Department of Natural Resources announced plans for a trial-like proceeding known as a contested case hearing, which was ordered by the Minnesota Supreme Court in April.

The hearing will be confined to the narrow question of whether the bentonite clay lining planned for the mine’s waste basin would be sufficient to keep pollution contained.

A prehearing conference has been set for Nov. 1. An administrative law judge will later schedule the hearing itself, which will be a potentially lengthy proceeding in which all sides can present evidence and call witnesses before the neutral judge, who will report his findings back to the agency.

PolyMet says the mine will be safe and that the project has already undergone more than a decade of thorough, public environmental reviews.