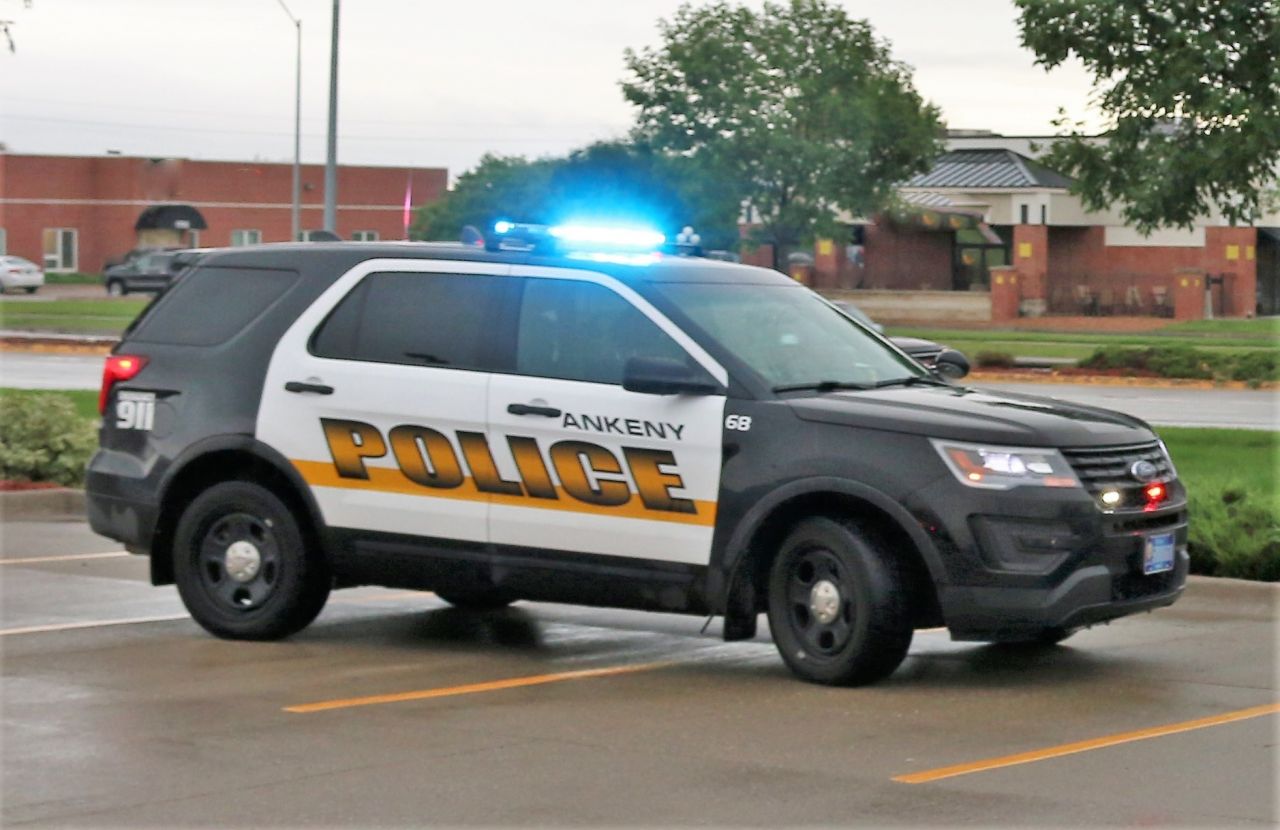 ANKENY, Iowa (AP) — The city of Ankeny has agreed to a $500,000 settlement with a man who was shot by a police officer during a burglary, according to the man’s attorneys.

Myles Regenold was shot after he was caught breaking into the Ankeny Auto Spa in March 2019.

At the time, police said he did not comply with officers’ commands and advanced toward them before he was shot in the arm, leaving him with a permanent impairment.

Regenold sued officer Tony Higgins in March. The case was dismissed Wednesday after the city agreed to pay a $500,000 settlement.

Regenold’s attorneys, Chris Johnston and Andy Noel, said video camera footage showed Regenold was unarmed and complying with the officers when he was shot.

City officials did not respond to messages seeking comment, the Register reported.

Regenold later pleaded guilty to third-degree burglary and was sentenced to five years of probation.