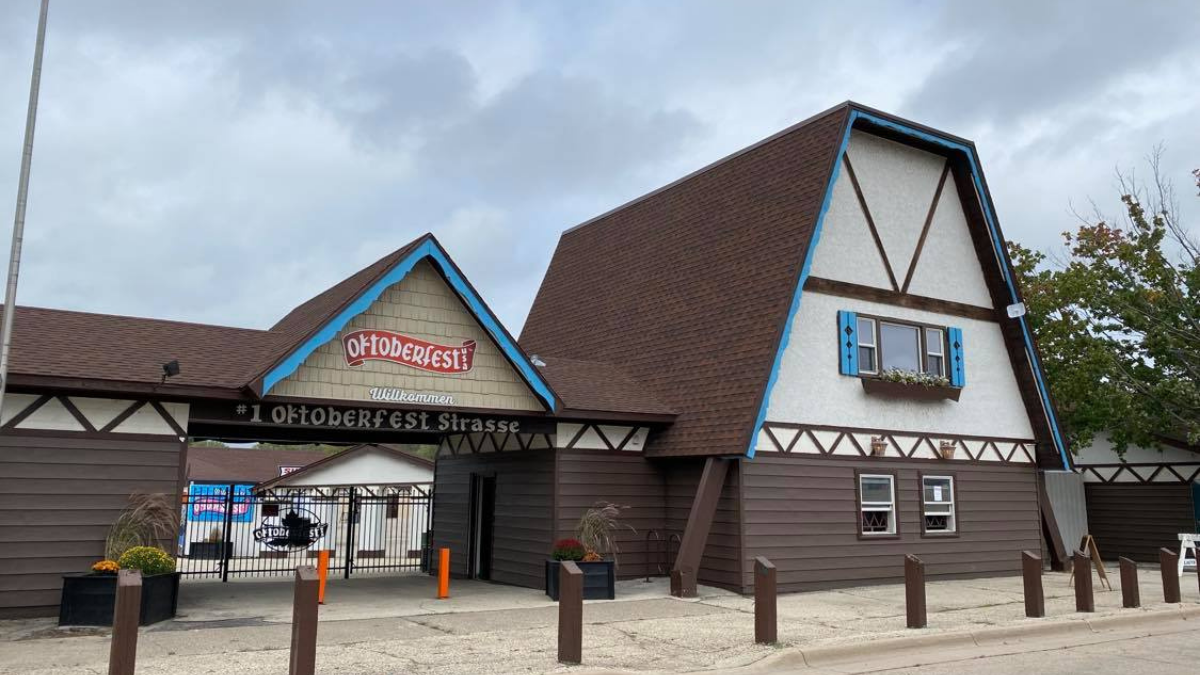 Barrels will be rolling again at Oktoberfest for the fourth annual Lederhosen Games.

Before that happens, however, UW-L’s recreation management will be facilitating live demonstrations of the Lederhosen Games at 2 p.m. Friday, near the front gate of the downtown Festgrounds.

The demonstration will entail some new games featured at this year’s Lederhosen games, as well as some old favorites.

It will also be a first look at Sam Adams as the new sponsor of the Lederhosen Games.

The Heritage tent at the downtown Festgounds will host the official Lederhosen Games from 2-4 p.m. Oct. 1. They will feature barrel rolling, stein holdings, stein races, grain toss, Schokolade essen and a scavenger hunt.

The full Oktoberfest schedule can be found here.