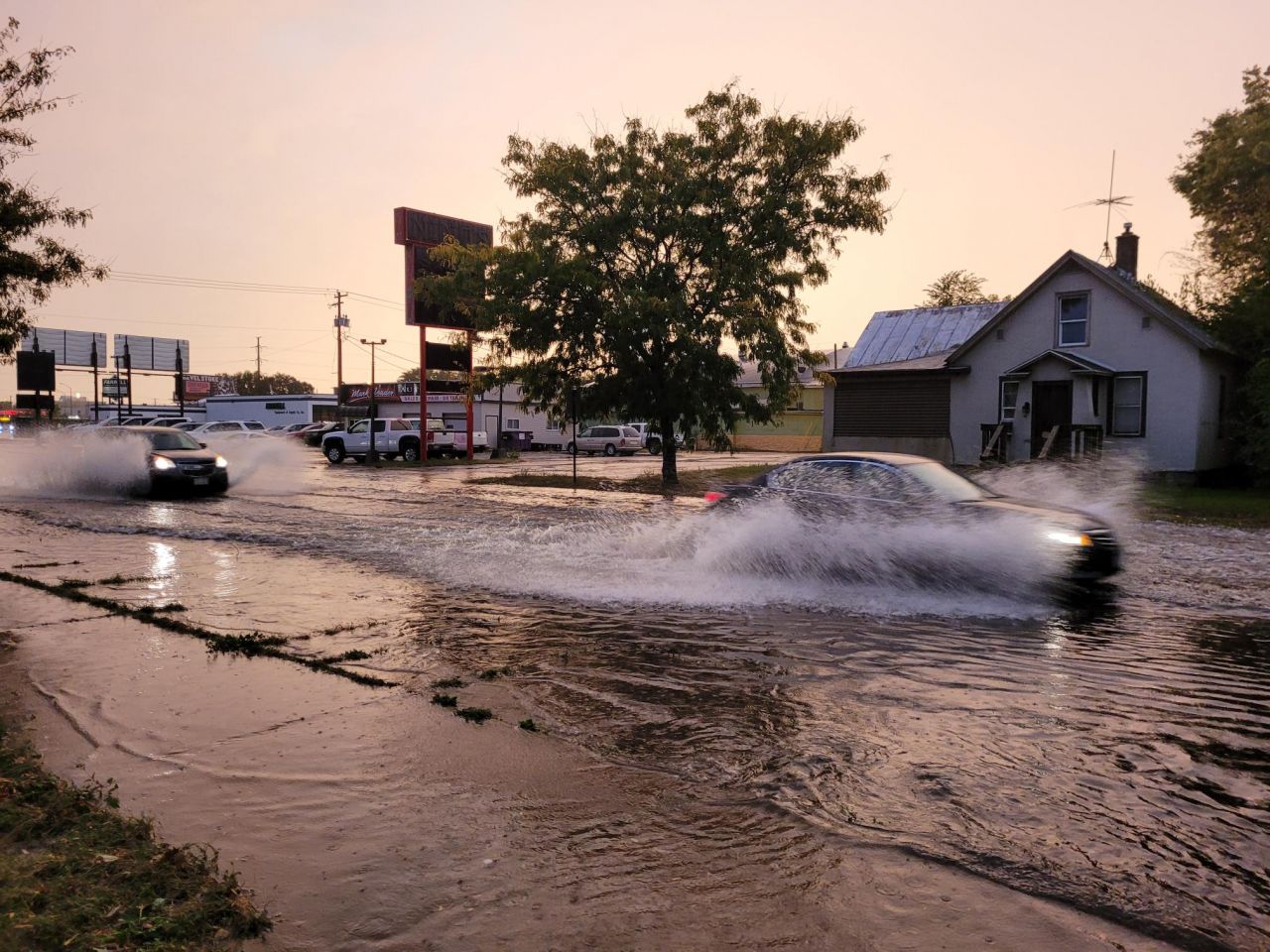 It seems no matter how you define “summer,” La Crosse has just been through its wettest one since records have been kept.

Rainfall on Monday helped set a record of 21.9 inches for the city’s wettest astronomical summer, marked from the first day of summer until the start of fall on Wednesday.  That passes the previous record set five years ago.

La Crosse had already set a record in 2021 for the wettest three-month period of June-August, which the National Weather Service — La Crosse called “meteorological summer.”

During those three months, the city had two more inches of rain than in the previous record summer of 2010.

This summer ranks as the second-wettest season on record in La Crosse — second only to the flood-prone spring of 1993.

The three wettest meteorological summers in La Crosse have all been within the last 15 years.