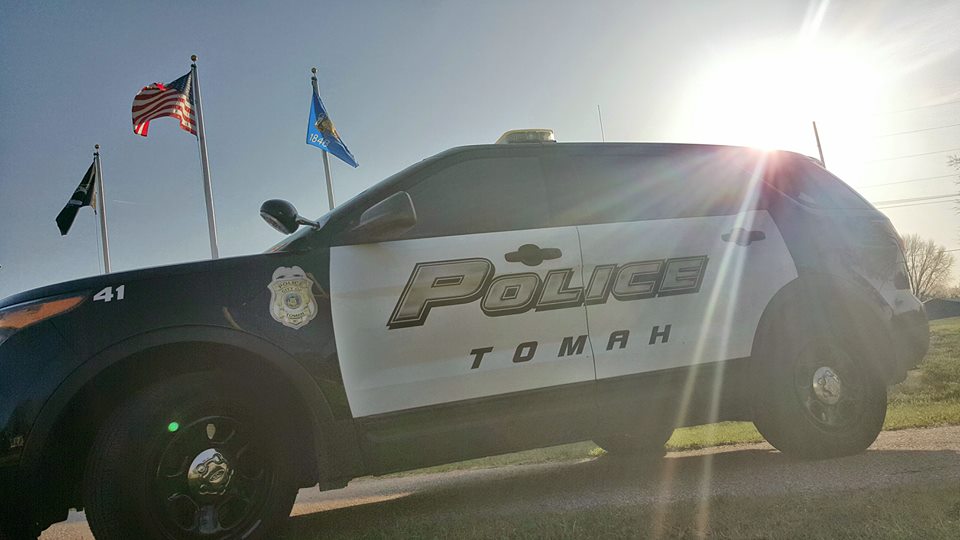 A 70-year-old man is dead after an apparent accident at a Tomah business.

Tomah police were called to the General Stamping and Metal Works on Cardinal Avenue shortly before 8 a.m. on Friday.

Ambulance workers were asking for assistance, in helping a company employee who had been injured on the job.

Police determined that the man was dead, and the county medical examiner was called. Juneau County sheriff’s officers are also involved in the investigation.