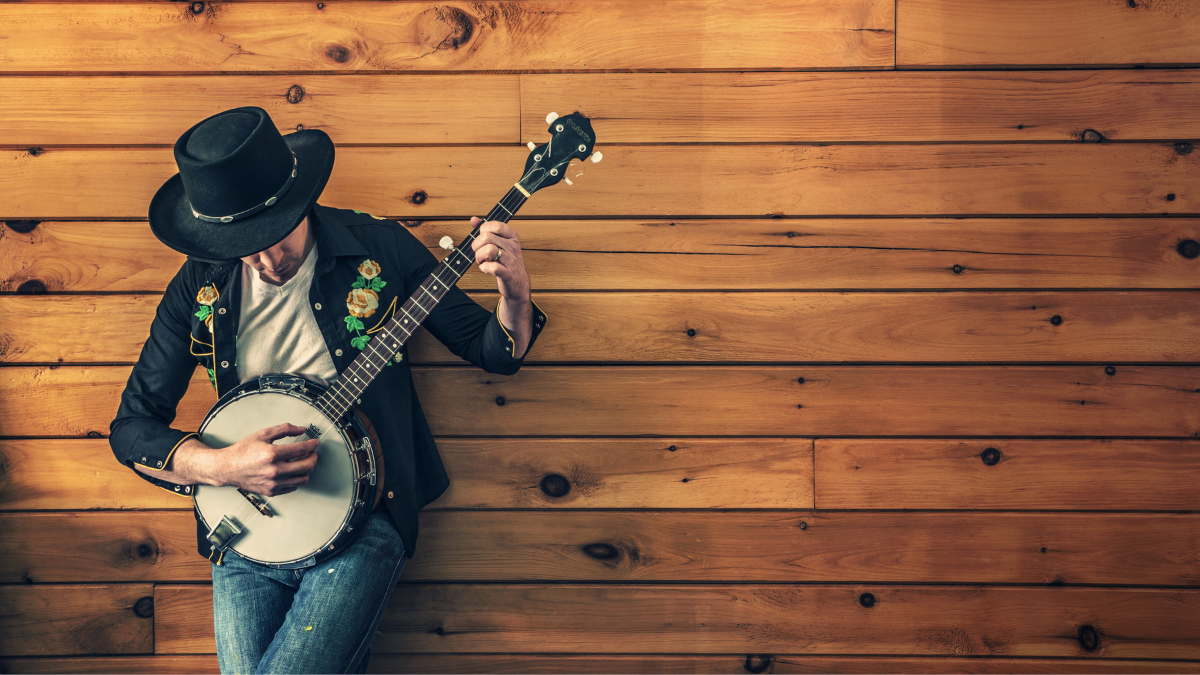 It started in Minneapolis and 50 years ago, it moved down to La Crosse because we had a much better venue, according to Midwest Banjo Club member Neil Duresky .

The 57th Annual Midwest BanjoFest and Jamboree will make its much anticipated and triumphant return this weekend in La Crosse.

Neil Duresky said told Classic Hits 94.7 that he became involved in the Midwest Banjo Club by chance, or perhaps fate. He heard local banjo players while at the American Legion one day and now he’s loving his involvement.

Friday night ‘s event will be at the La Crosse Bierhaus in downtown La Crosse from 6-9 p.m. The local Pearl Street banjo band will open the show and then a bunch of other banjo players will be involved in a jam session.

Duresky said Saturday night’s show is a bunch of variety acts including two people who are members of the American Banjo Hall of Fame. “There’s a group of six people called The Banjo Busters, among others, who do early 20th century Parlor Music orchestrated for banjo.

Sunday afternoon, there’s a riverboat cruise on the La Crosse Queen and the Afterglow, starting at 5 p.m. at the Freighthouse.

Duresky noted the festival is “people getting together and enjoying America’s music, and America’s instrument,” but it’s not only locals.

“We’ve got people coming here from, that I know so far, from Florida and Illinois, Indiana, Michigan, Texas, Oklahoma, Arizona, California, Minnesota, and occasionally we’ve had people here from Canada, and Japan for this event.”

Check out all the details on their website and grab the full schedule HERE.