Head of Hatched Baby found, city assessing damages of $23,000 statue to get estimate for repairs 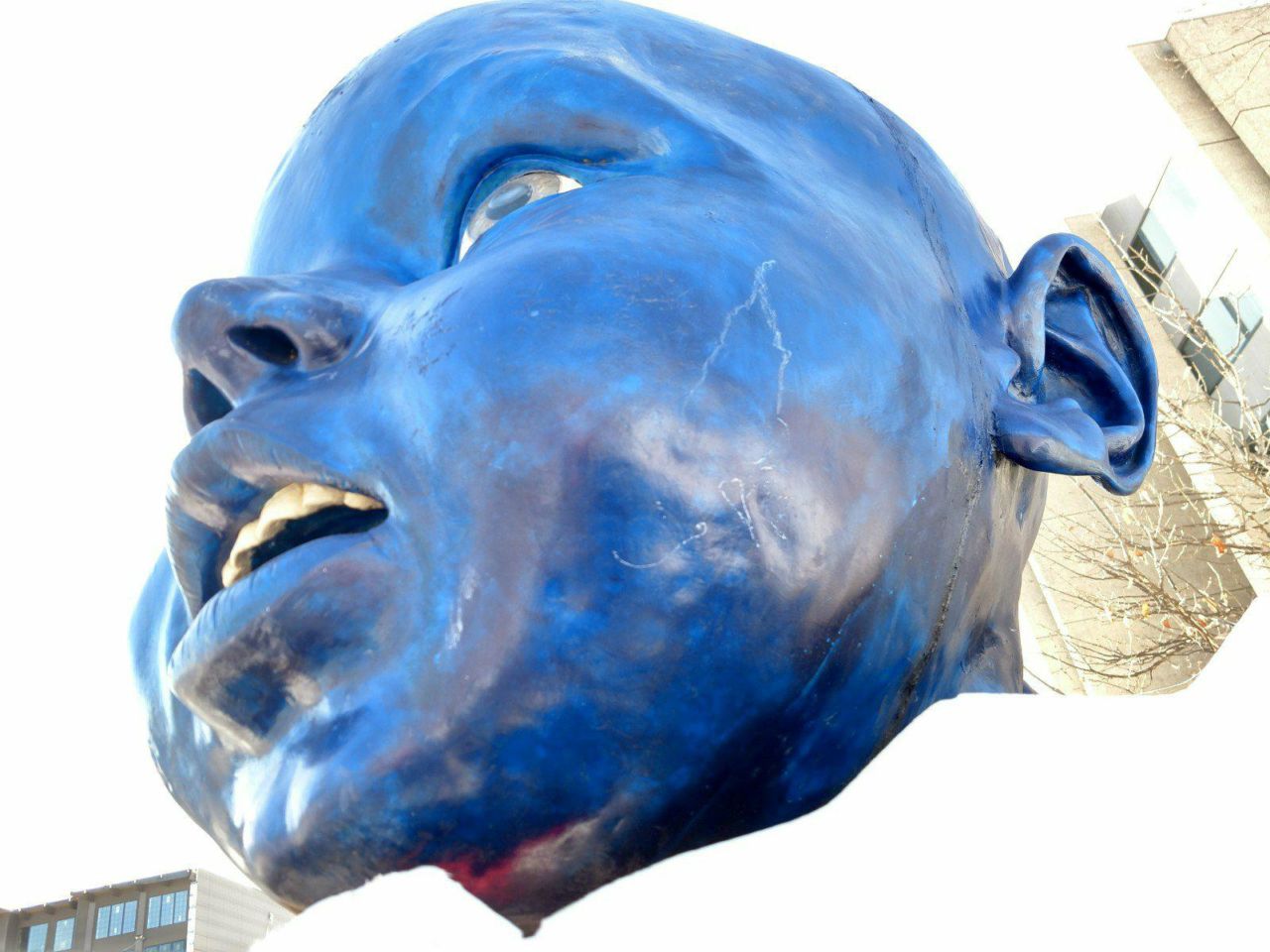 Over the weekend the giant Hatched Baby statue that sits outside La Crosse’s police department was vandalized, the face stolen.

Monday morning, the face had been returned. It turned up in someone’s yard on King Street and police went and got it.

Jim Flottmeyer, Project Specialist in La Crosse’s Parks and Rec. Department told WIZM the next step is to assess the damages and get an estimate to fix the statue. Before going ahead to fix the statue, Flottmeyer added they would be contacting the artist, Wolfgang Auer.

Video is being reviewed but has not been released by police, as they are still investigating.

An officer noticed around 7 a.m. Sunday morning that the head was missing from what was a 9-foot tall statue.

The officer noted that the back of the head was lying back in the egg sculpture but the face had been stolen.

Pictures of the face shown in someone’s living room and another in a laundry room did turn up on an Instagram account known for posting odd, funny videos and memes from La Crosse, but it has since been taken down.

Hatched Baby made its debut behind City Hall and outside the city’s police station on April 4, 2018.

Auer created the statue using his daughter’s birth as inspiration. He has made many sculptures of babies with blue skin.

One other time the baby appears to have been vandalized in La Crosse. It happened a few months after its debut, when someone punched the baby in the temple, denting it.

Police, at the time, said it was not damaged but the culprit, an underage drinker, was fined $250.