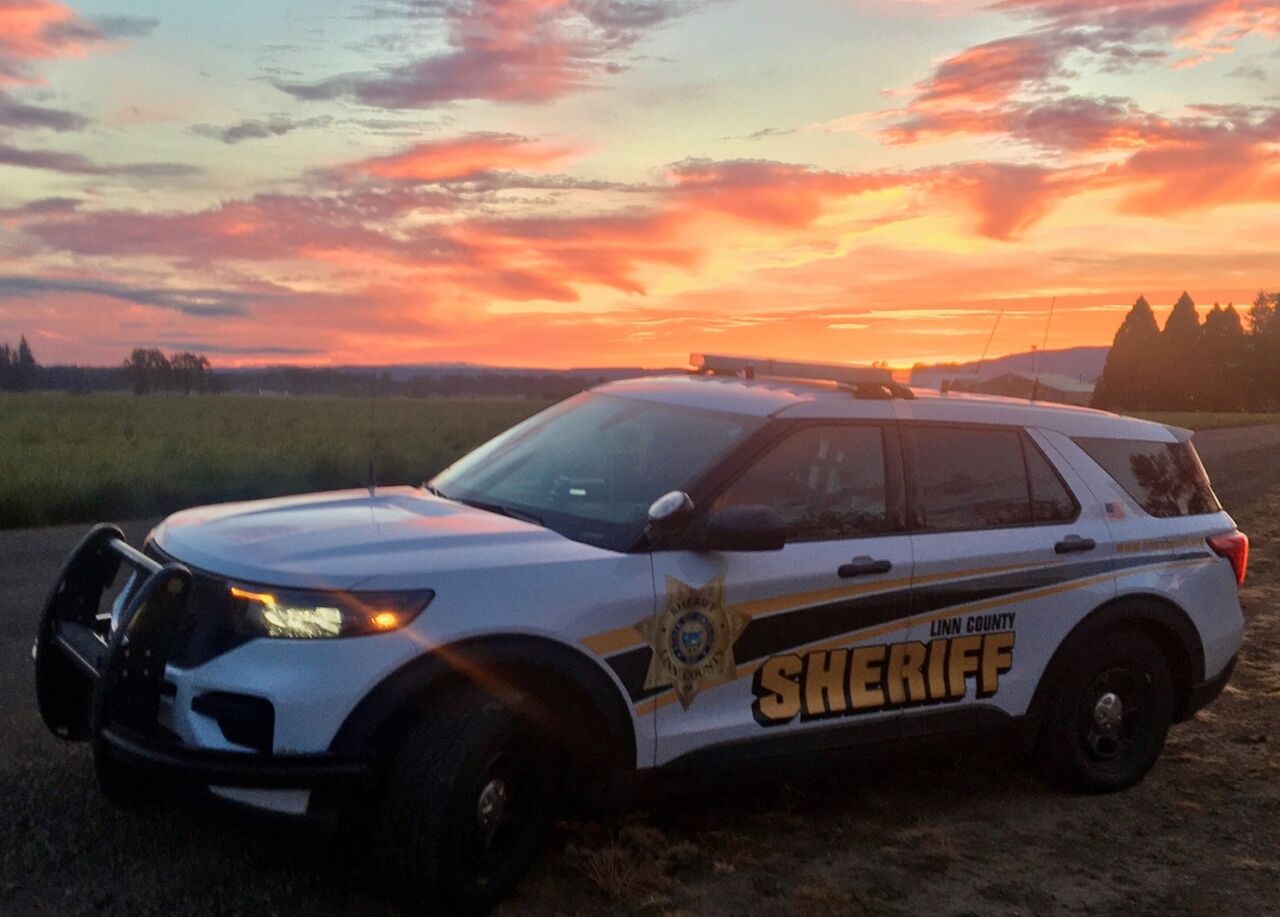 WALFORD, Iowa (AP) — Two people were killed in a crash Wednesday that occurred shortly after a sheriff’s deputy stopped a pursuit of the car, the Linn County Sheriff’s office said.

The sheriff’s department received a call about a woman trying to jump out of a vehicle driven by a man.

The deputy saw the car speeding with the female passenger in the car and tried to pull it over but the vehicle took off, the sheriff’s department said.

The deputy chose to end the pursuit because the driver was acting too recklessly. About a minute later, the deputy reported seeing debris flying in the air on Highway 151 and then discovered the vehicle had crossed the center line and hit a dump truck in Walford, the sheriff’s department said.

The man and woman were both thrown from the vehicle and died at the scene. Their identities were not released.

The driver of the dump truck was not injured.

The Iowa State Patrol is investigating the crash.